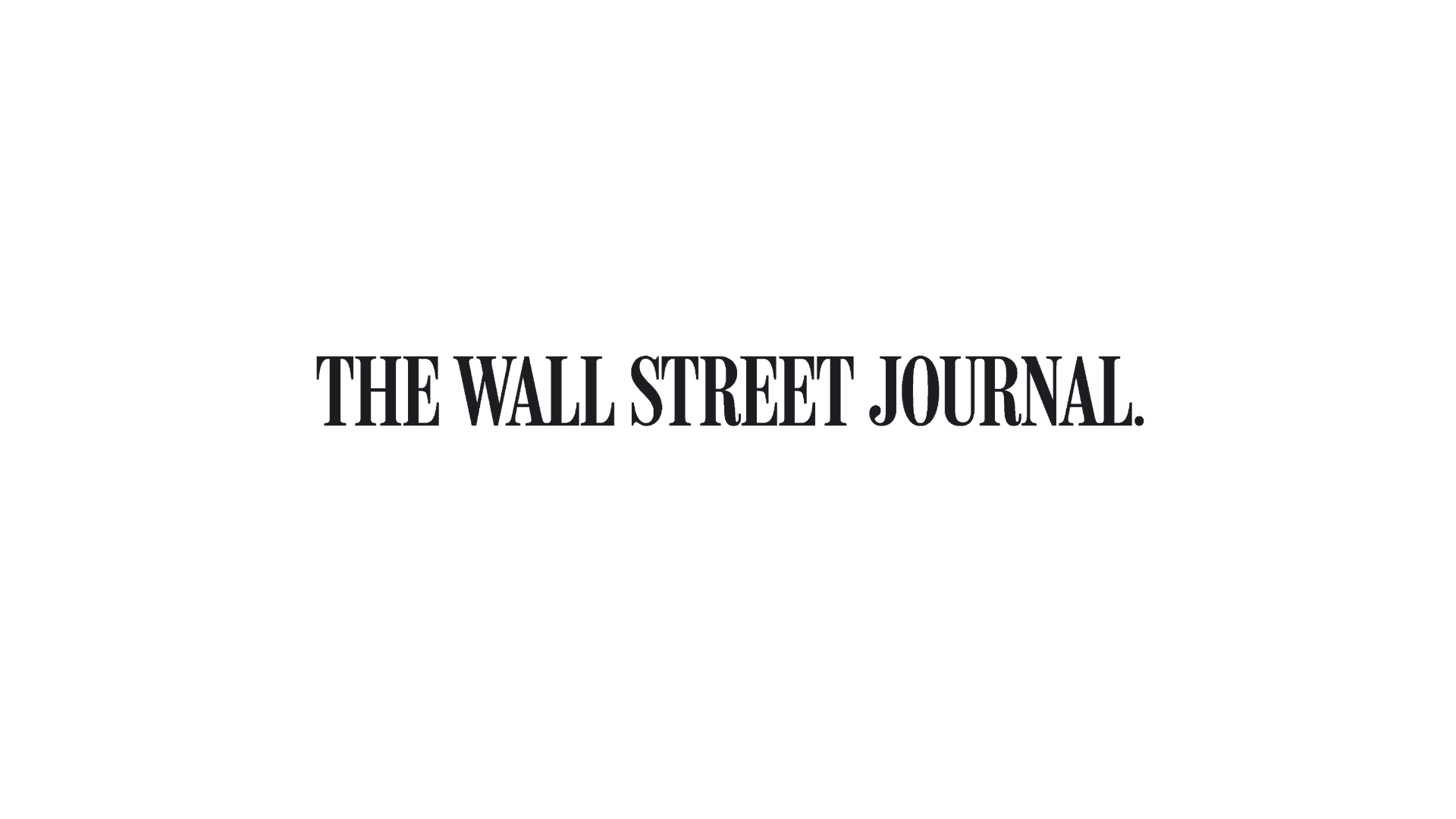 Since 2016, GE Appliances, a Haier company, has revolutionized the way it does business.

During that time, the tremendous growth of the Louisville, Ky.-based company has allowed for the investment of more than $1.5 billion in its U.S. manufacturing and distribution operations and the creation of over 3,000 new jobs.

In fact, in October, the company made one of the most significant investments in its 100-year history: $450 million at its Appliance Park headquarters and the addition of 1,000 jobs by 2023.

New from The Wall Street Journal, read more about the five-year transformation at GE Appliances that's led to more jobs, bigger investments and extraordinary innovation at Appliance Park and across the U.S.

Get the WSJ story here.