As a 19-year-old college sophomore and new father, Michael Henderson had a choice to make – does he drop out of school and work or stay the course with his classes?

For Henderson, it was a tough call. He was working the third shift at a local company that was paying for his school. He decided, though, that he wanted a better life for his family and continued juggling work, parenthood and college. 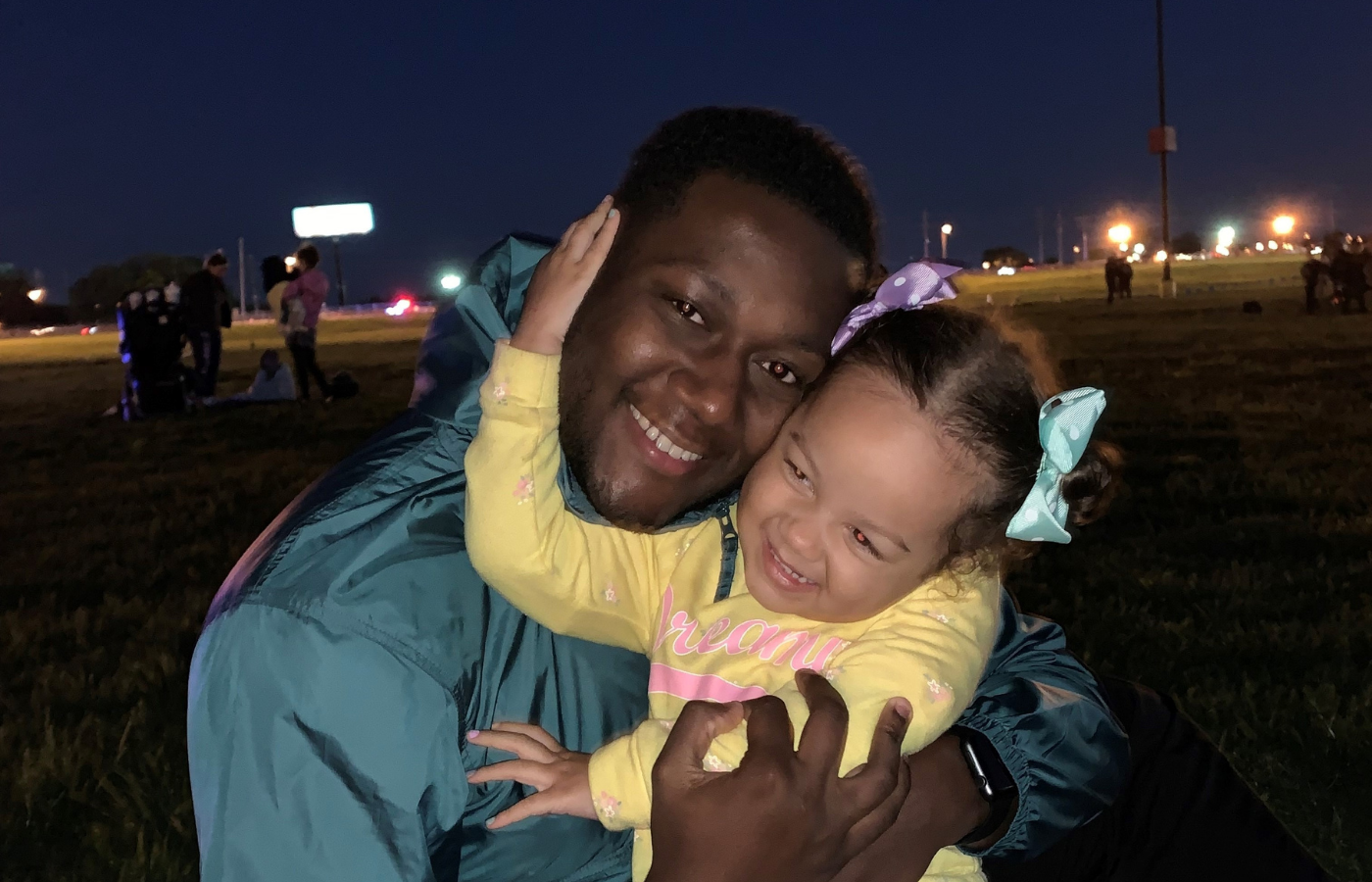 Today, Henderson is a first-generation graduate from the University of Louisville and a demand generation specialist for GE Appliances (GEA). But just as his path through college wasn’t a straight line, neither has his career at GEA been straightforward.

“Michael was not accepted to the Commercial Development Program upon applying, but he knew he wanted a career at GEA,” said Mike Brown, Henderson’s manager. “Rather than giving up on his dream to work at GEA, he took a role in the factory, learning the products as he built them until he could find a role in our commercial organization.”

Henderson started working on the assembly line in April 2020 and was promoted in January of this year to his current position, where he finds leads for area sales managers in the north-central region of the U.S.

“Michael has already generated millions of dollars of incremental revenue for the company despite only being here for a few short months,” Brown said.

Where do you go when you’ve already proven yourself to be a rock star in a short amount of time? You start on an MBA program, of course! But it can’t be done in a normal fashion – Henderson started the MBA program during COVID while working from home with his 4-year-old “co-worker,” Rhiannon (if you’re a Fleetwood Mac fan, you may recognize the name). 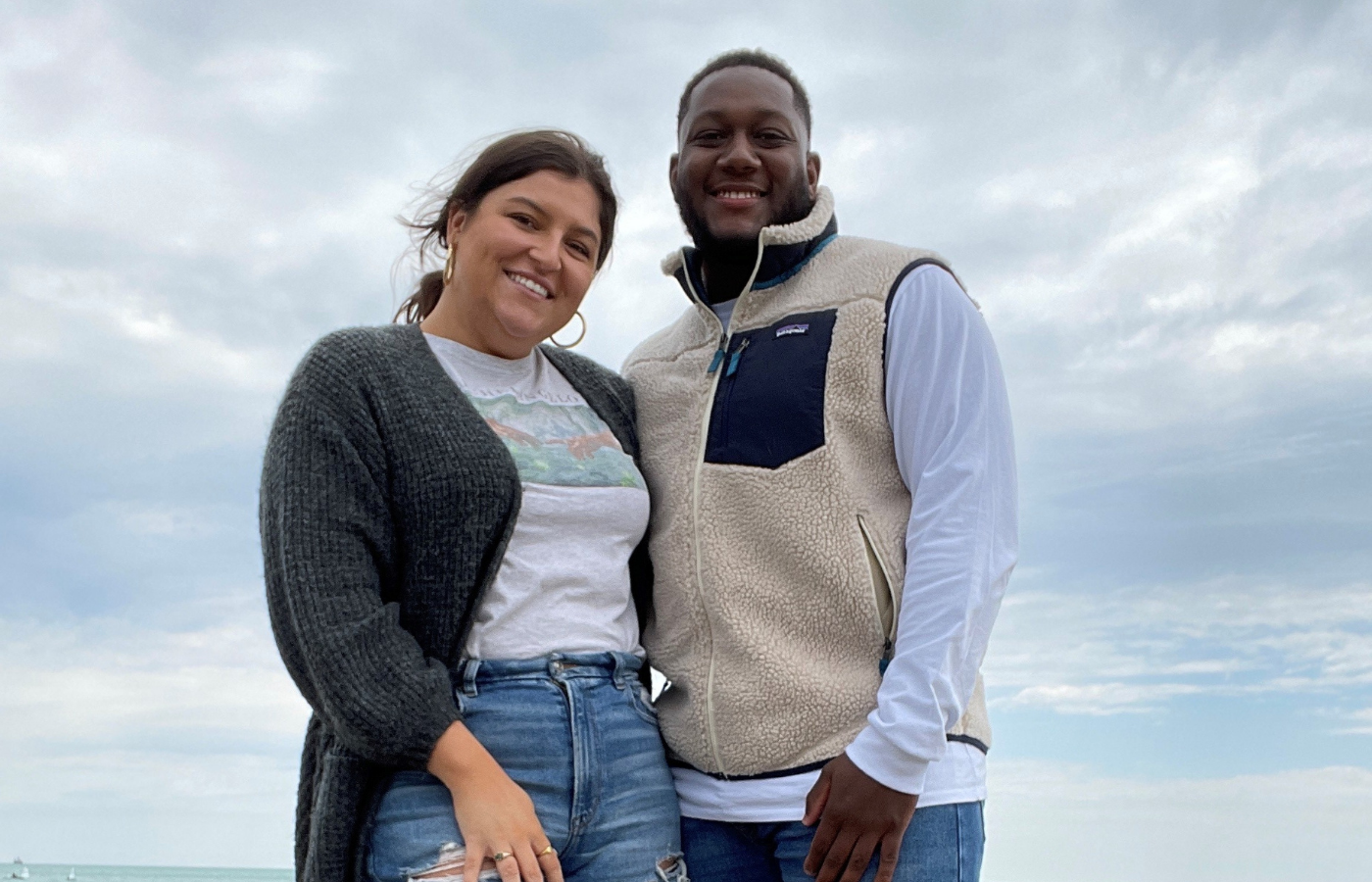 “I’m in my office from sunup to sundown,” Henderson said. “I’m working, printing out pictures for my daughter to color or doing homework. It’s a lot to juggle, but it will pay off in the future. My goal is to keep everyone happy and find a good balance with work and family.”

What’s next on Henderson’s already very full plate? Again, nothing simple – he and his fiancé’, Morgan, are getting married in two weeks in Hawaii. He also already has plans to pursue his Ph.D. in Entrepreneurship and Innovation at UofL, taking full advantage of GEA’s tuition reimbursement program. 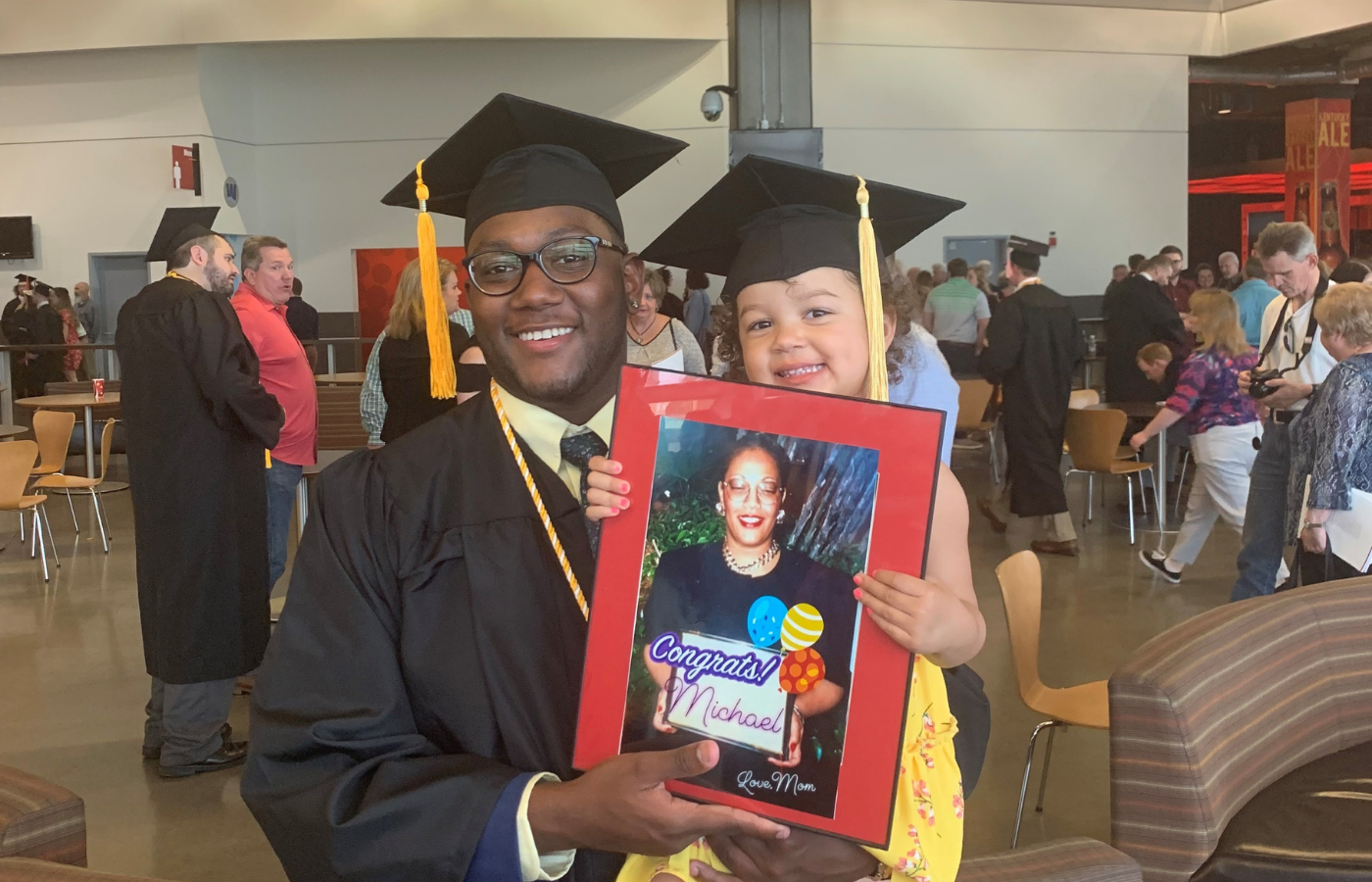 “Whatever it is you want to do workwise, education wise, do it!” Henderson said. “Don’t let anybody or anything stop you from that. My mother died at a very young age, and I had a daughter my sophomore year at UofL. I never thought I’d be in the position I am now with my career. I’m still young, so I have a lot to look forward to. My past work experiences, personal experiences, and my four-year-old daughter are my motivation to keep going and achieve everything in front of me.”

Henderson was also recently profiled as the University of Louisville’s College of Business Online MBA Student Cohort. You can read that profile here.