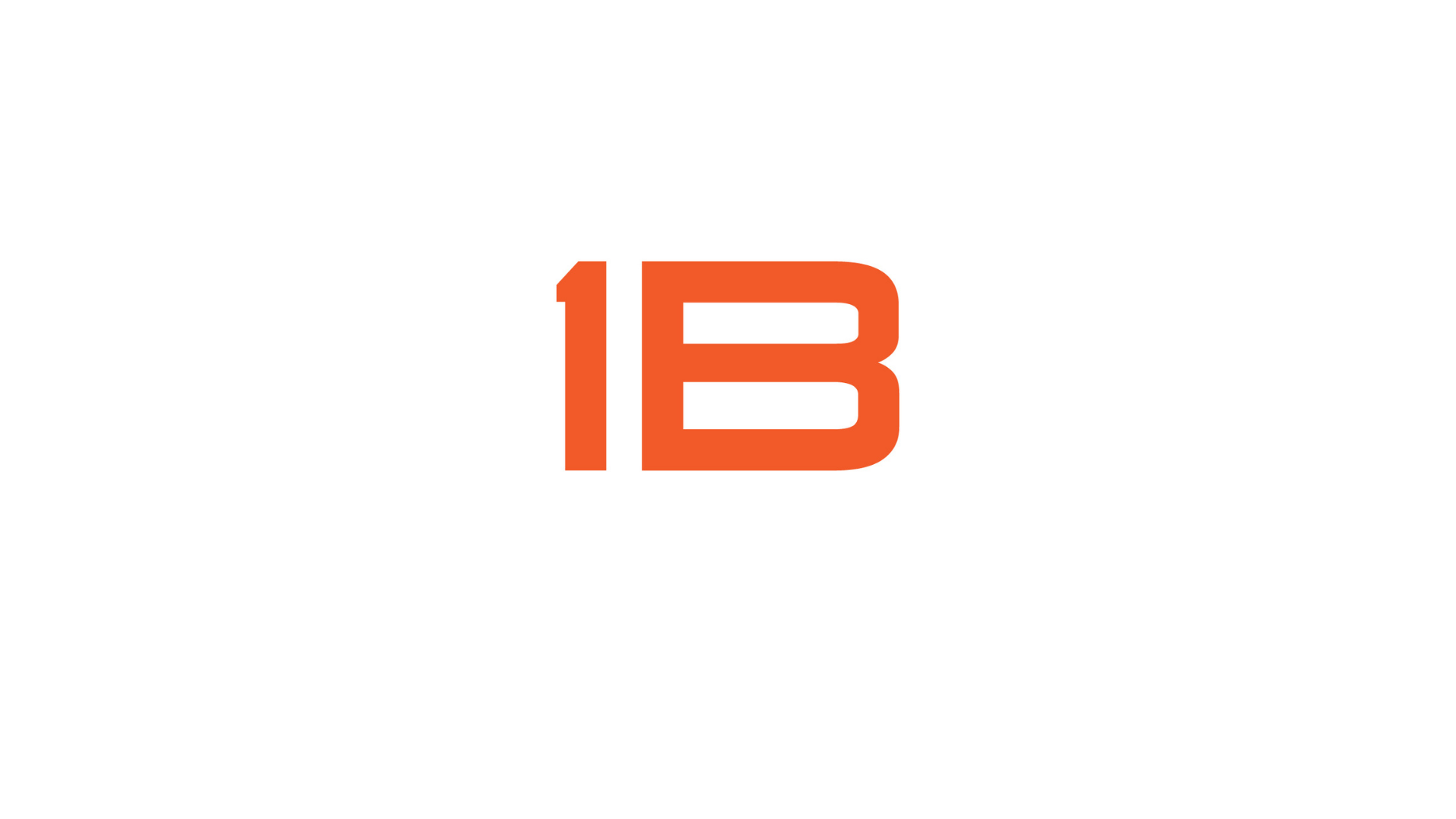 After the sourdough craze, the world turned to growing gourmet edible mushrooms at home. We did, too—but didn't want to have to water them twice a day or worry about how Lion's Mane would fare in the wilderness of our...kitchens. 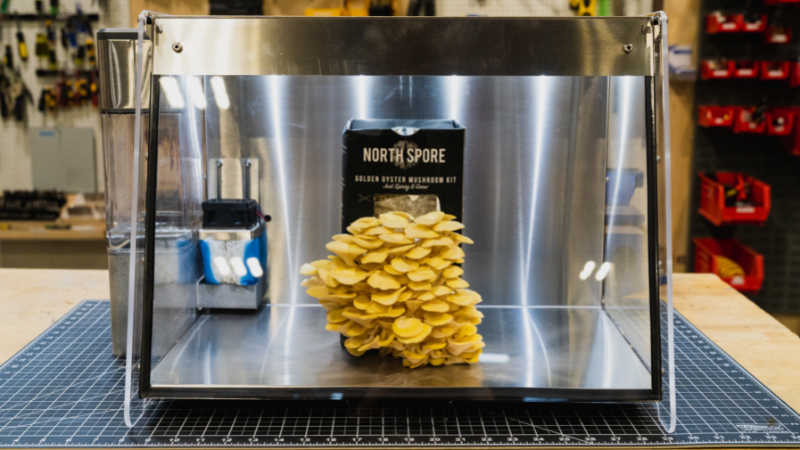 So the team at FirstBuild set out to make an appliance that would provide the ideal conditions for growing gourmet mushrooms at home, providing consistent results every time.

Mella, the Smart Mushroom Fruiting Chamber, will launch on Indiegogo on Tuesday, October 19.

Mella is the first countertop appliance made specifically to grow gourmet mushrooms. 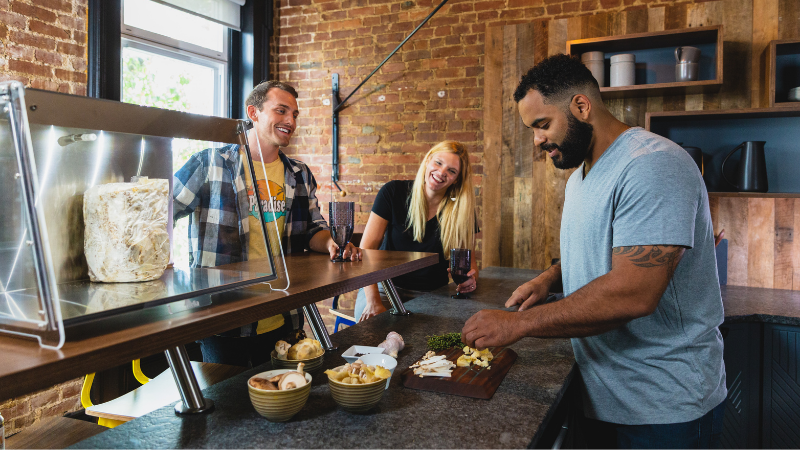 Videos about Mella by both FirstBuild and its co-creators have resulted in more than half a million views and hundreds of comments on YouTube, and have created a community that is both interested in Mella and wants to co-create with the FirstBuild team.

Mella's first co-creator was Tony Shields, CEO of Fresh Cap and a YouTube influencer. Tony saw our first YouTube video, offered feedback directly to the team on FirstBuild's co-create website, and applied to be a beta tester.

FirstBuild sold the first (and only) prototype of Mella to Tony without ever even having grown mushrooms in it successfully. That's because the team of appliance experts recognized that Mella needed a community of mushroom experts in order to fully develop.

Tony and his viewers provided feedback about Mella's humidification system, size and cleanability—and the FirstBuild team began making 10 units of a new version of 10 Mella with those changes in place. 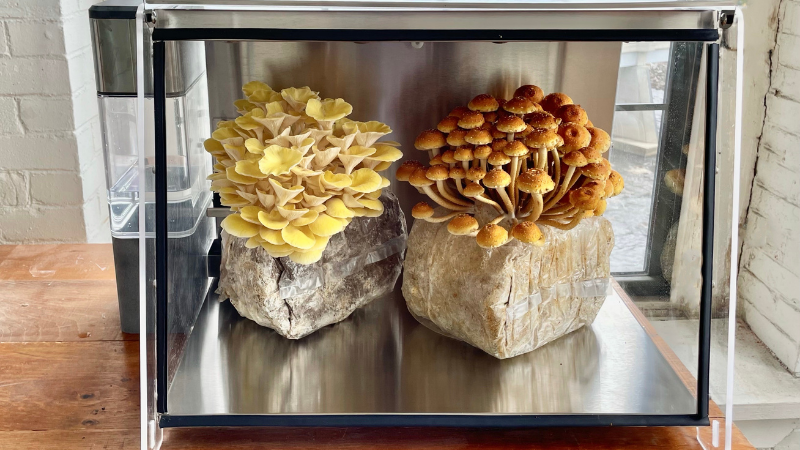 The co-creation with Tony was so valuable that the team set out to find more beta testers who would purchase the product, offer feedback, and share it with their audiences, too, to maximize the co-creation as rapidly as possible.

Co-creating with The Council of Mella

The end result was "Council of Mella" community of beta testers that includes mycology experts, YouTube influencers in the space, and FirstBuild community members. Their and their audience's feedback has resulted in both product improvements and an ever-expanding ecosystem.

Mella launches on Indiegogo at 8 a.m. EST on October 19. Sign up at MellaMushroom.com now to receive huge discounts off expected MSRP.