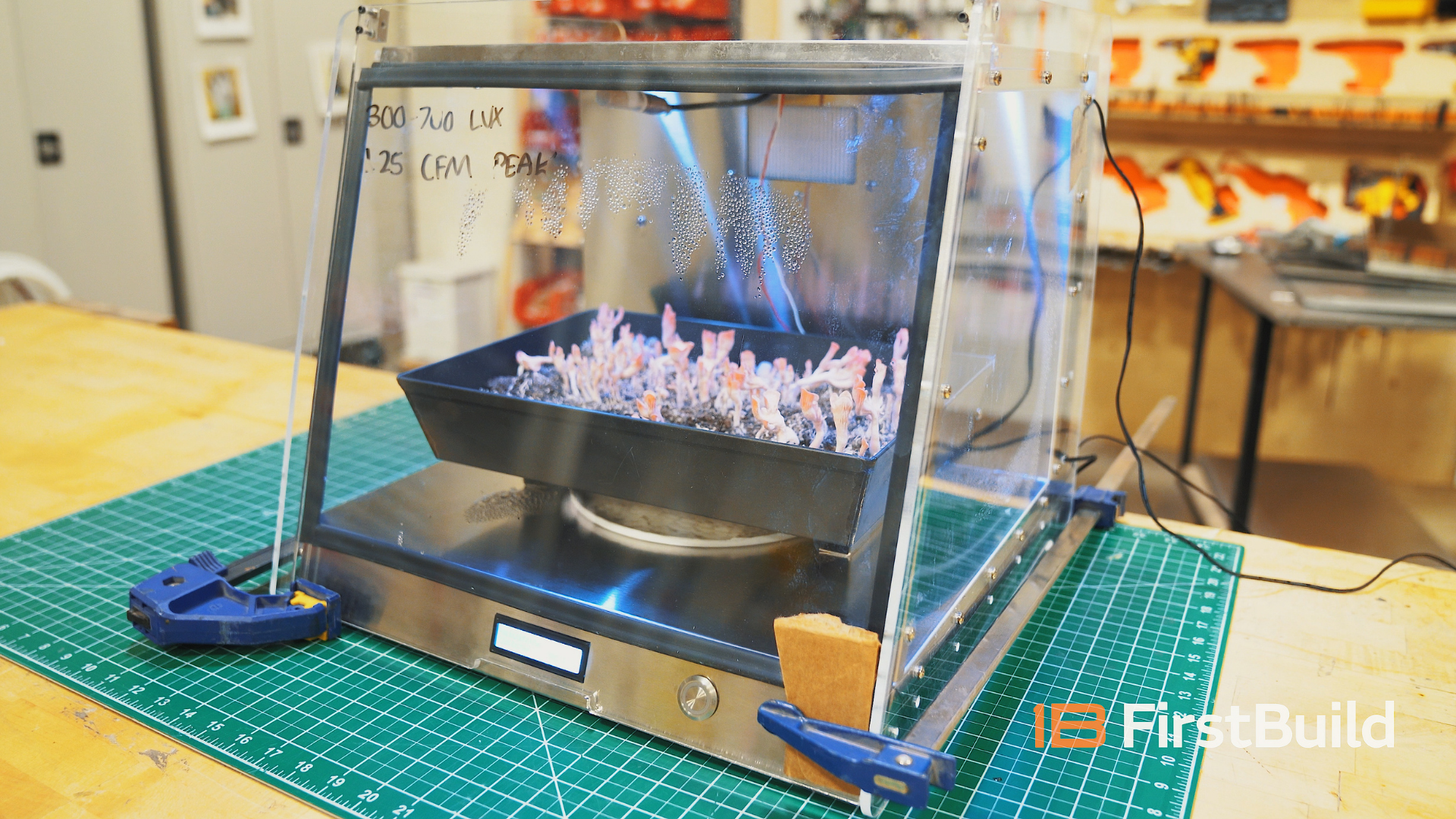 Home mushroom growing is the "new sourdough" of pandemic home living—cool to watch, fast to grow and perfect for Instagram.

Danny Carballo, a FirstBuild engineer, became interested in the trend and bought a few starter boxes to try at home as a way to up his culinary game. But then he wondered: Is there an automated way to control the fungi-growing environment?

Carballo started building a prototype, and the FirstBuild team started building a community of mushroom enthusiasts. By sharing the build on YouTube (the series has more than 45,000 views so far) and asking questions on FirstBuild's co-creation platform, a fruitful mushroom match was made.

Tony Shields, the CEO of FreshCap, an organic mushroom extract company in Alberta, Canada, reached out to FirstBuild with some advice—then became the proud owner of FirstBuild's mushroom maker prototype.

The mushroom maker idea went from mind to market in only about a dozen weeks. It's still in prototype stage and doesn't even have an official name yet. (Shroom Room? Mold Box? The Mush Room?) 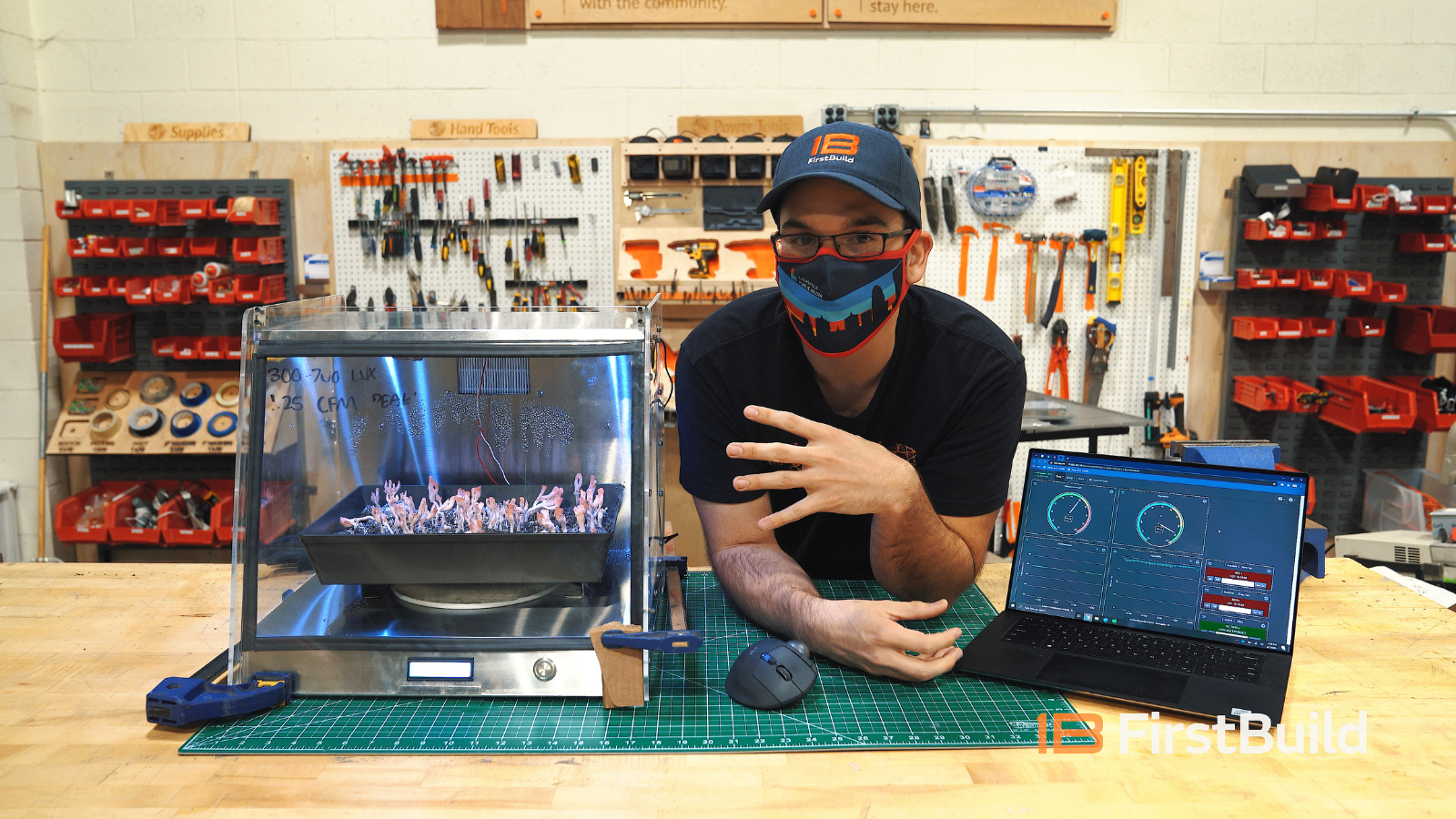 Selling an appliance at prototype stage is just another example of the opportunities for co-creation and the freedom to innovate at FirstBuild.

Join FirstBuild on its journey into mushroom growing on YouTube:

Launched and backed by GE Appliances, FirstBuild is a destination for makers who are fueled by a relentless drive to create what’s next. Its microfactory, open makerspace, online community and go-to-market approaches lead to innovative products people love.