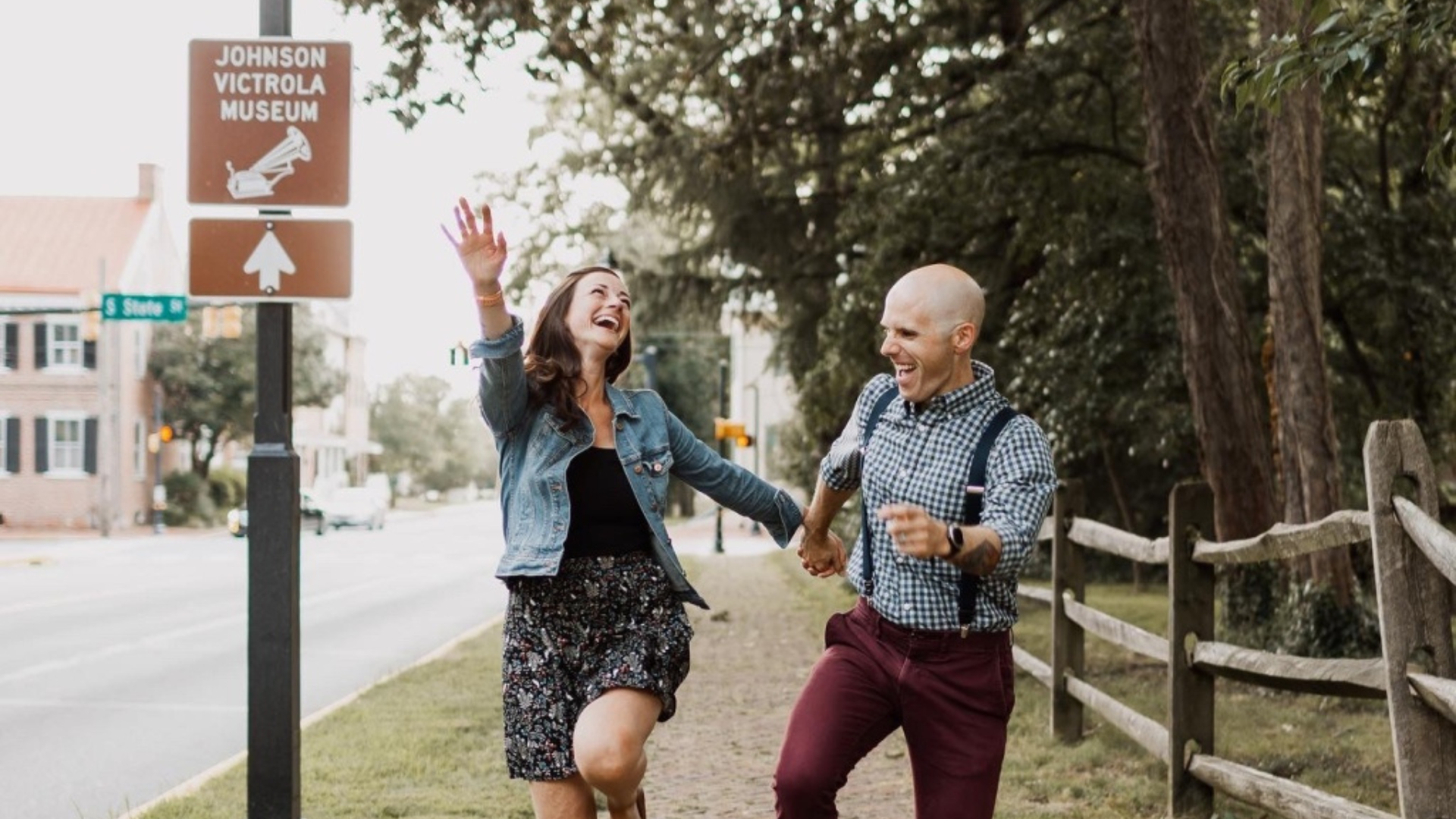 Spencer Sheehan recently crossed the finish line on the most challenging run of his life. Last month, on October 30, Spencer completed more than 393 miles. 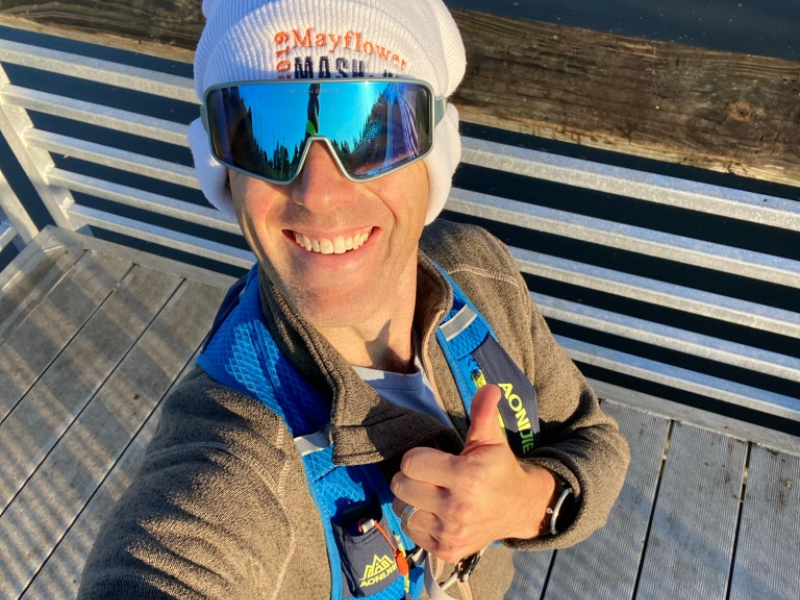 "When I began training for this, I honestly didn't know if it was going to be possible," he said. "I'd heard and seen others do things of this size and scale but didn't know if I actually believed that I could do the same."

For even the most experienced of runners, such a feat would be a challenge.

But Spencer, a GE Appliances senior area sales manager based in Delaware and avid runner himself, is used to them.

He and his wife, Meredith, have dealt with more than their share. 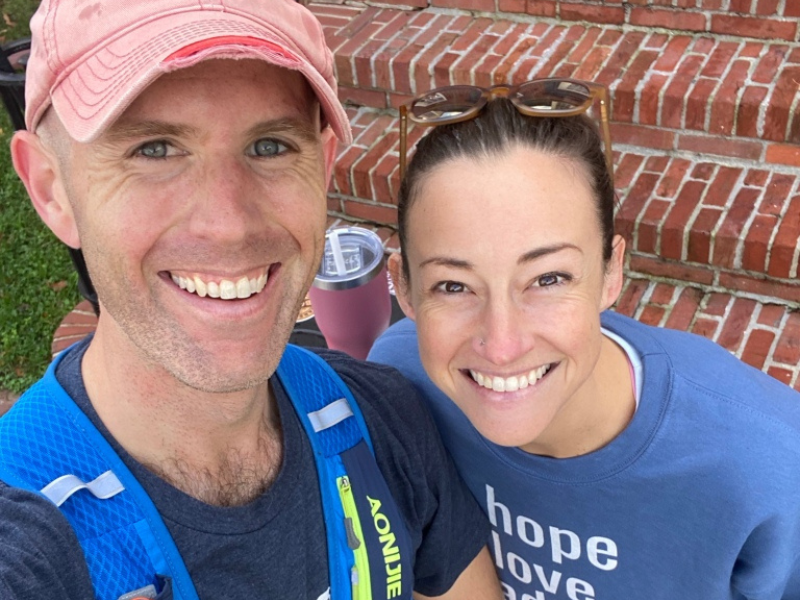 "In a two-year time frame, we've endured as a family four miscarriages; Meredith herself having to undergo two surgeries. We've climbed to emotional highs and hit emotional lows," Spencer said.

The path to parenthood hasn't been easy for the Sheehans. It's a path that led the couple to begin the journey of adoption earlier this year.

To offset the high cost of fees that come with the process, they launched a GoFundMe.

And to help hit their goal, Spencer decided to bring some attention to it by setting one of his own: run a half marathon each day for 30 days during the month of October. 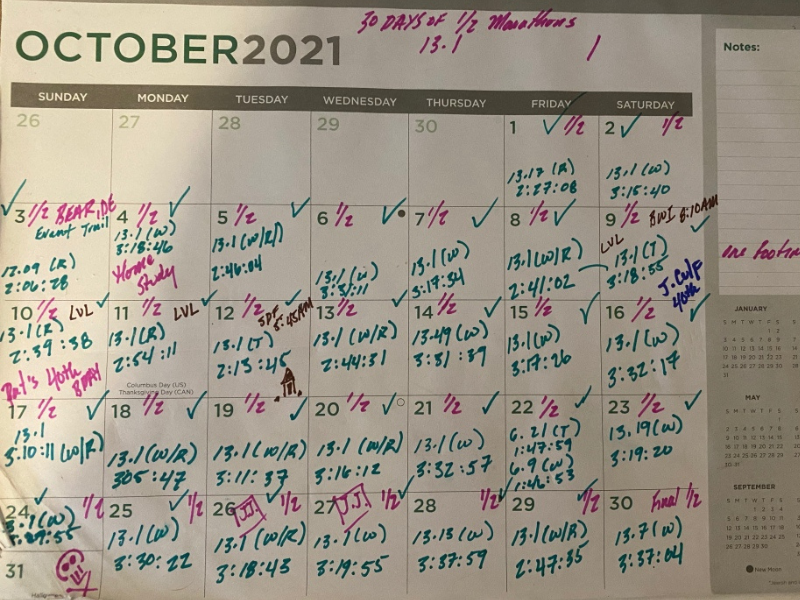 "I invite you to journey along with us and come out to join me for a run," he wrote on the GoFundMe page.

On October 1, Spencer started running – logging mile after mile, day after day, around the neighborhoods and parks of Dover. 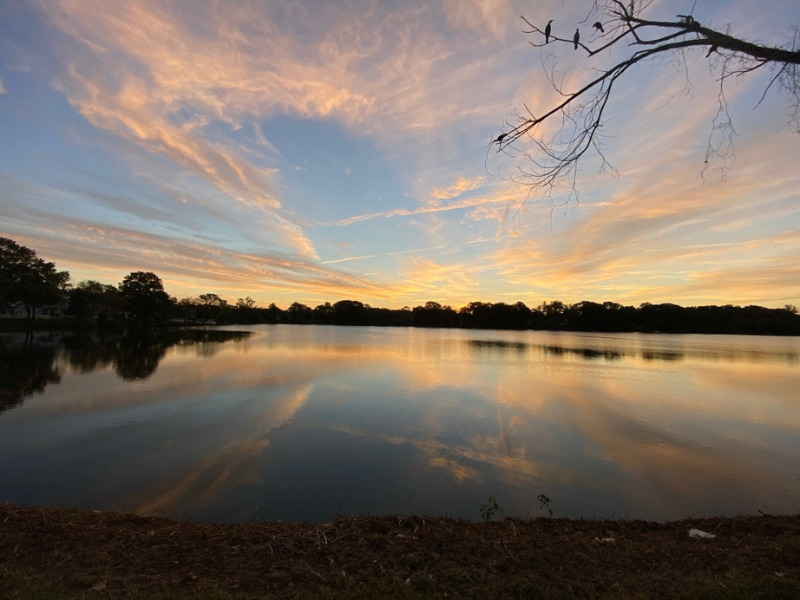 He created "Sheehan Family Adoption," a blog where he posted his routes along with photos and updates about the couple's adoption progress.

He shared words of gratitude to his friends, family members, and coworkers who encouraged him every step of the way.

On Day 27 of his challenge, Spencer even wrote an entry titled, "Dedicated to My GE Appliances Family," in which he thanked the company he says has been an enormous support for him and his family.

Spencer's mom, dad, aunts, and uncle all worked for GE Appliances. His cousin works at Appliance Park in Louisville today. 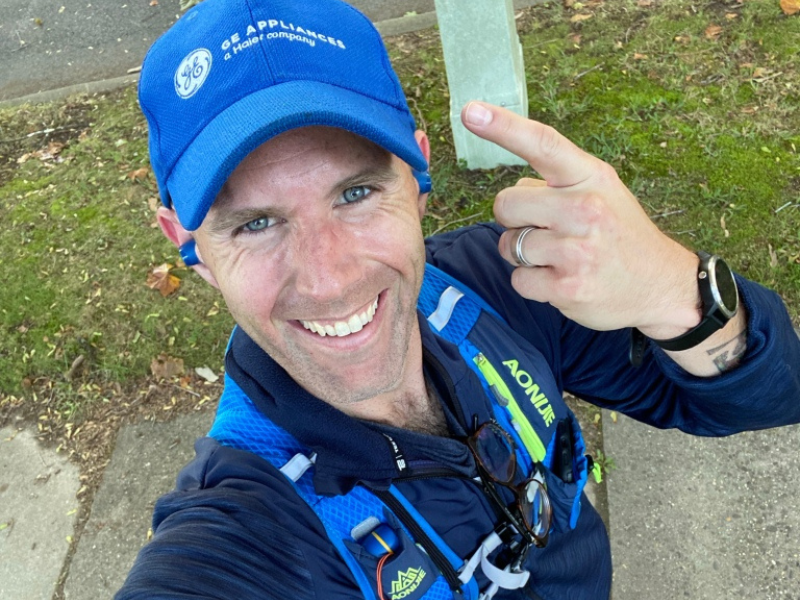 "It's an organization that thrives because it supports not just our business efforts, but our people and their families as well," he said.

Three days after that post - and more than 90 total hours of running and walking later - Spencer completed his challenge and exceeded the couple's GoFundMe goal.

"If I have learned anything from this event, it is this: humans are capable of a lot more than they believe they are in life," he said. "Whatever your 'hard' is, keep going."

And that's the mindset the Sheehans will keep embracing as they eye the finish line on their biggest endeavor yet.

"To become parents," he said.

You can read more of the Sheehan's blog and follow their adoption journey here. 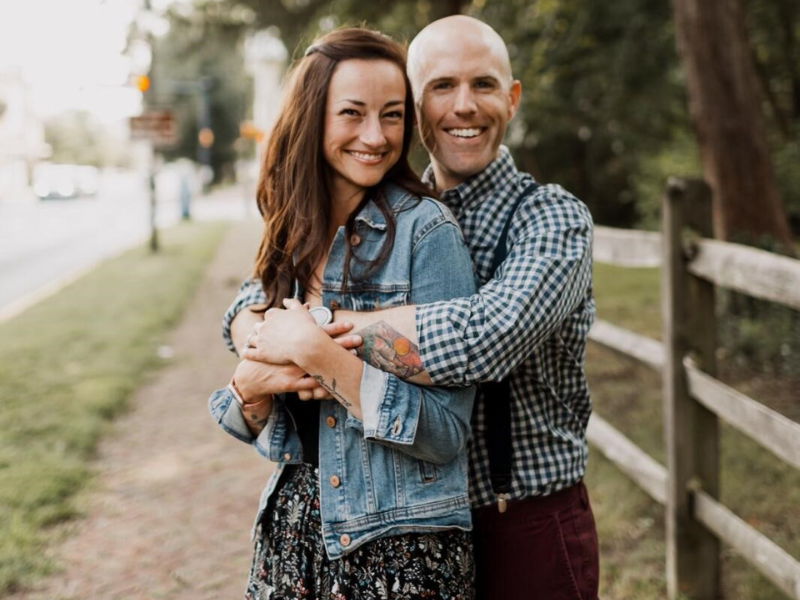