Before watching a friend at the 2018 Ironman race in Louisville, Jeremy Rowlette, GE Appliances' EHS management systems director, says he never dreamed he could compete in the competitive long-distance triathlon.

That day opened a new possibility for Rowlette.

“Seeing people finish the race was motivating and inspiring,” said Rowlette, who had only completed shorter distance triathlons prior. “I realized that if they could do it, I could, too.” 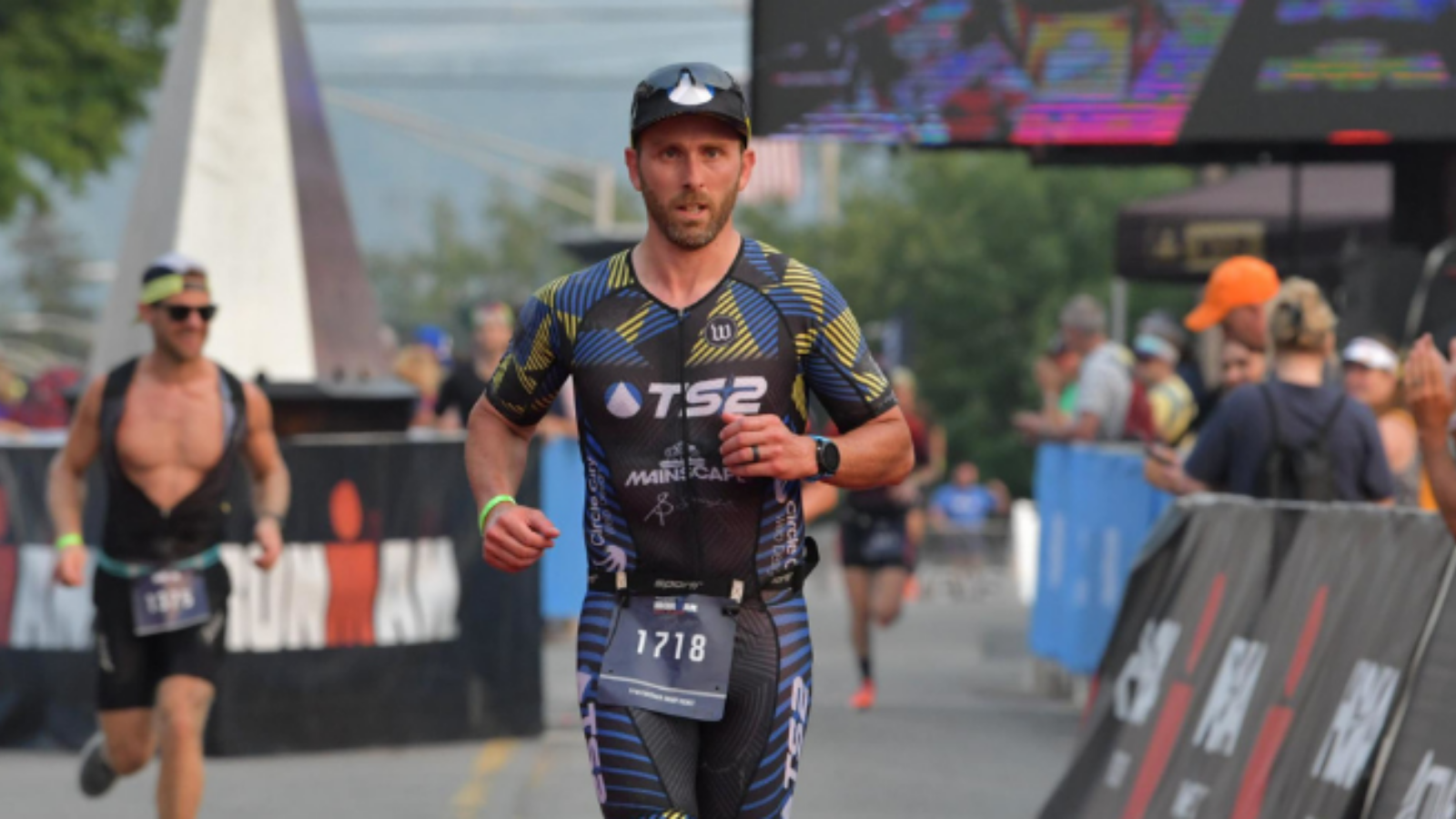 Last month, Rowlette placed in the top 15% of nearly 1,800 athletes competing in the Lake Placid, NY, Ironman, finishing with an official time of 11 hours, 41 minutes and 28 seconds after completing the 2.4-mile swim, 112-mile bike ride and 26.2-mile run.

An avid runner in high school, Rowlette had taken the sport back up in 2007 after giving up smoking and committing to a healthy lifestyle, later adding cycling and swimming to his regular workouts.

Putting in the Work

Lake Placid wasn’t Rowlette’s first Ironman. In 2019, he completed the Louisville race, but the swim portion wasn’t included due to unsafe algae levels in the Ohio River.

Disappointed he hadn’t had the full Ironman experience, he signed up for another in 2020 that was subsequently canceled due to COVID. He deferred that entry to Lake Placid.

In preparation, Rowlette trained 12 to 20 hours a week for the grueling course through the Adirondack Mountains. 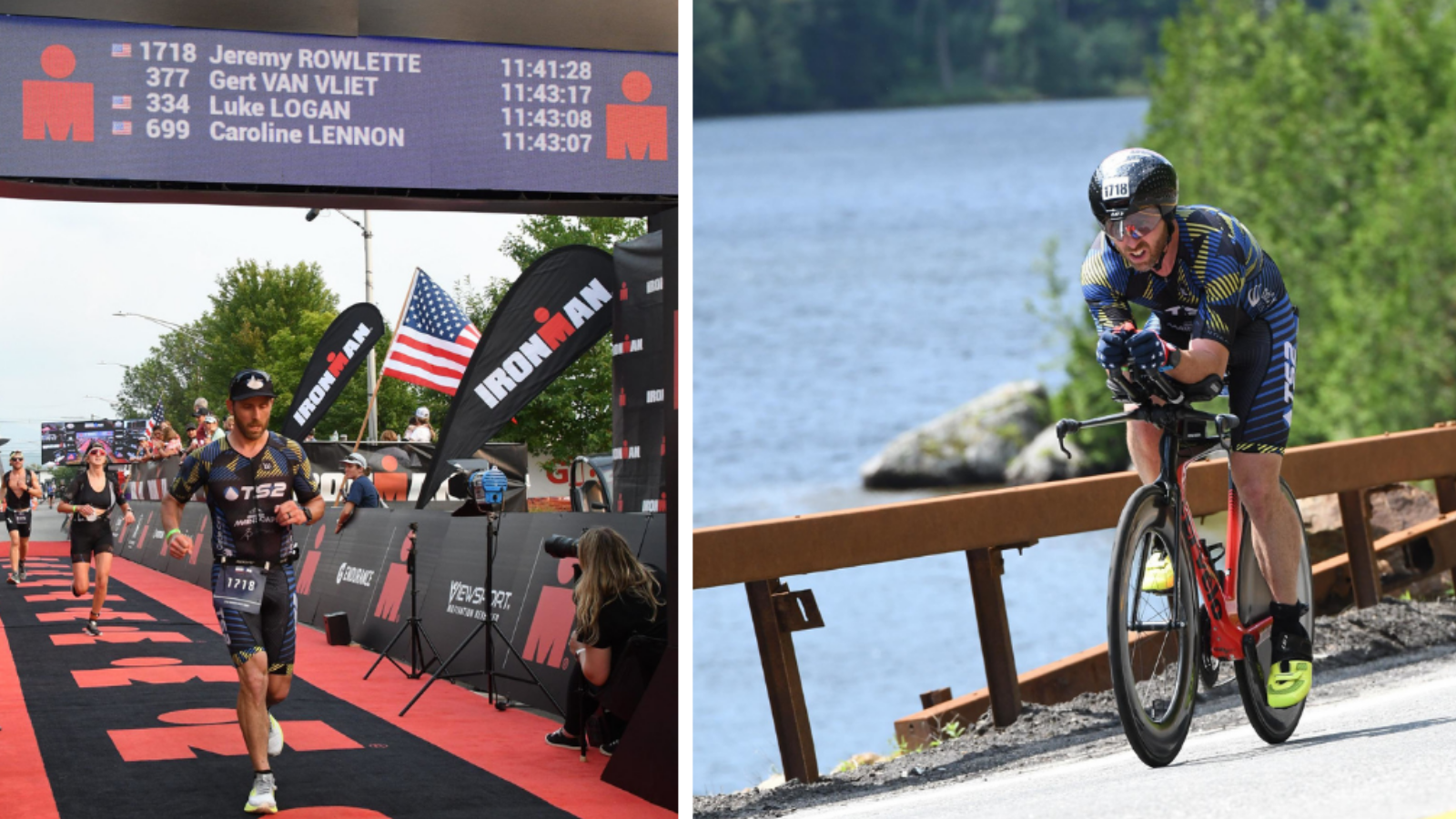 The race came with challenges, including pouring rain at the start.

“It reminds you that things aren’t in your control,” he said. “You have to learn to adapt.”

What once seemed impossible is now reality for Rowlette, who believes he can improve on his Ironman performance.

“Don’t be afraid to take on big challenges. You can surprise yourself,” he said. “You have to put in the work to get your results.”