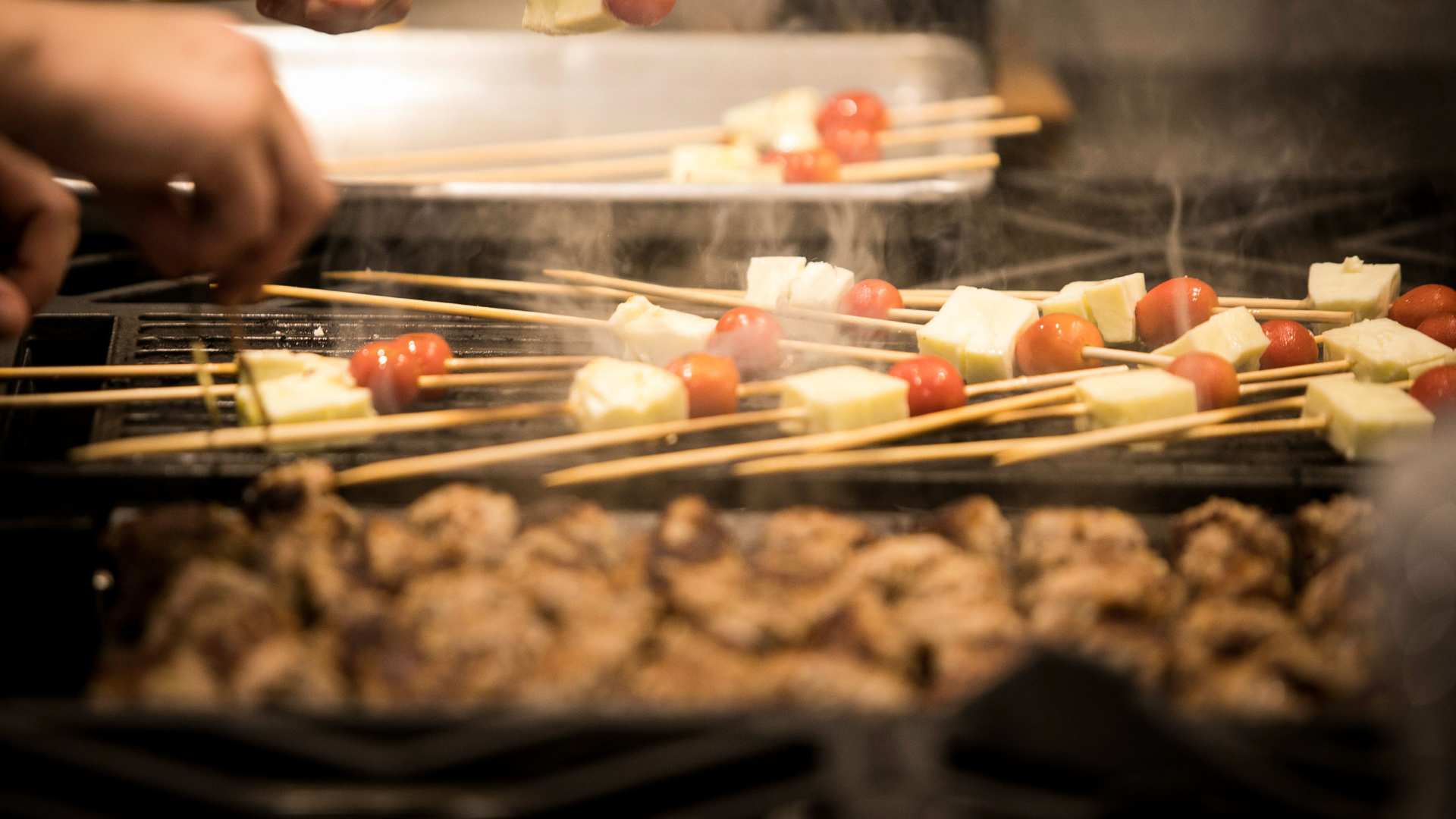 On June 10, Monogram hosted mentees from the LEE Initiative’s Women Culinary and Spirits Program, an organization dedicated to bolstering gender equity and diversity in the restaurant industry under the mentorship of Chef Edward Lee. 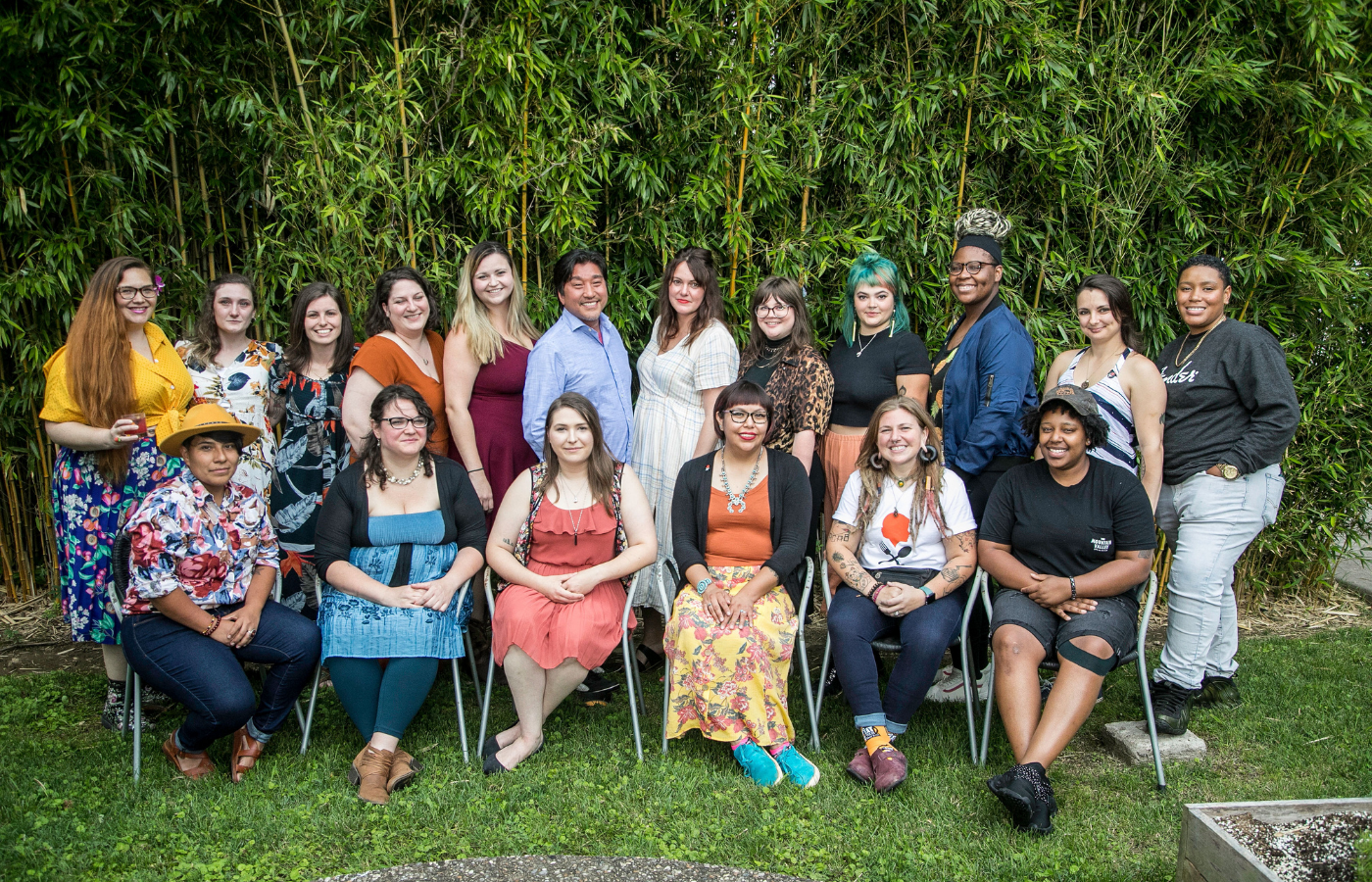 During the day, the sixteen Culinary and Spirits Mentees cooked on Monogram appliances and were immersed in the brand at the Monogram Experience Center.

The all-day event included an in-depth media training and cross collaboration with local journalists, Kelsey Starks and Jesse Rasmussen, to simulate television and radio appearances for the mentees. 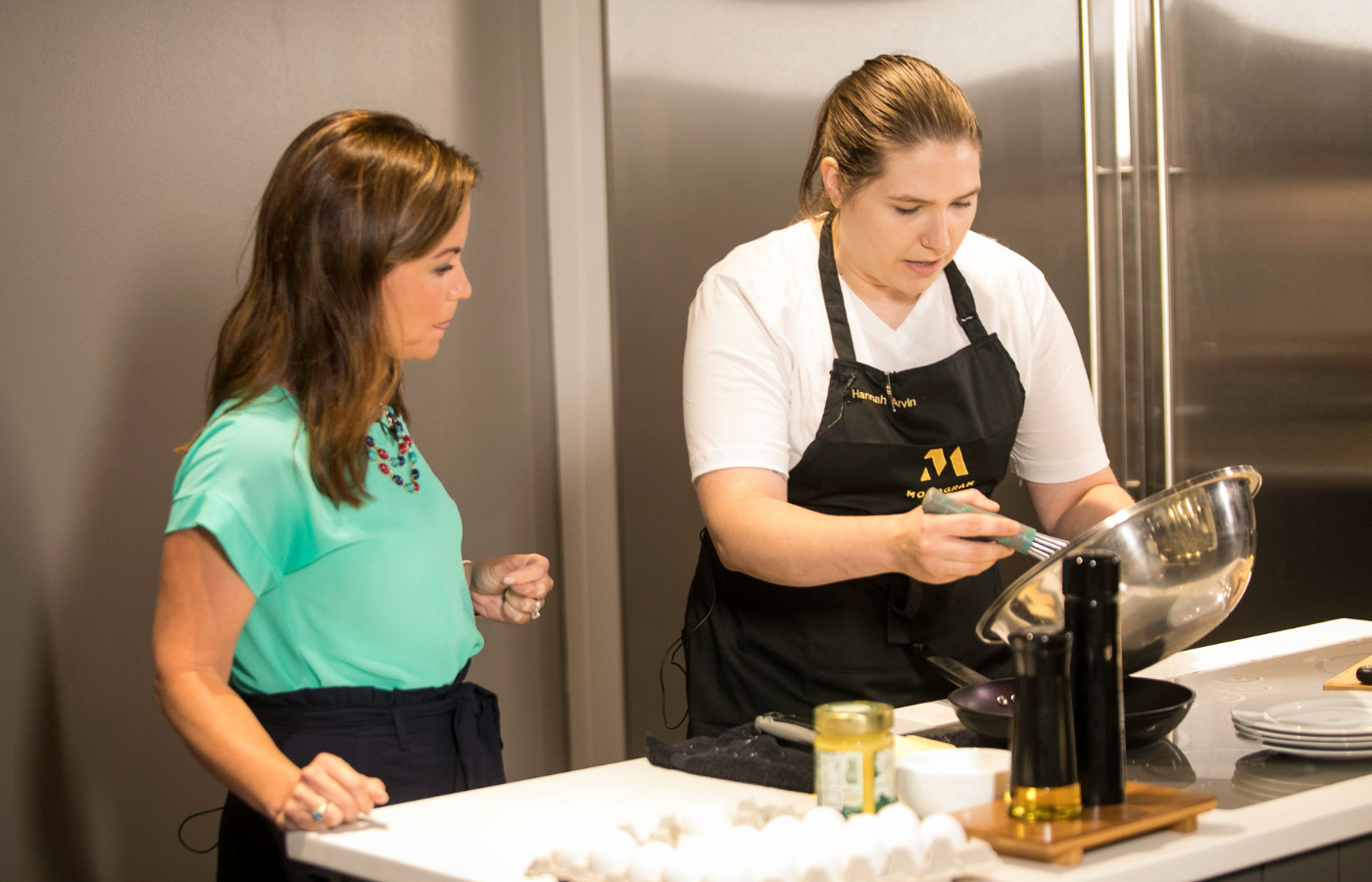 The LEE Initiative and Monogram’s shared dedication to superior cooking appliances was integral to the occasion and was well illustrated by the three-course meal prepared by the mentees. 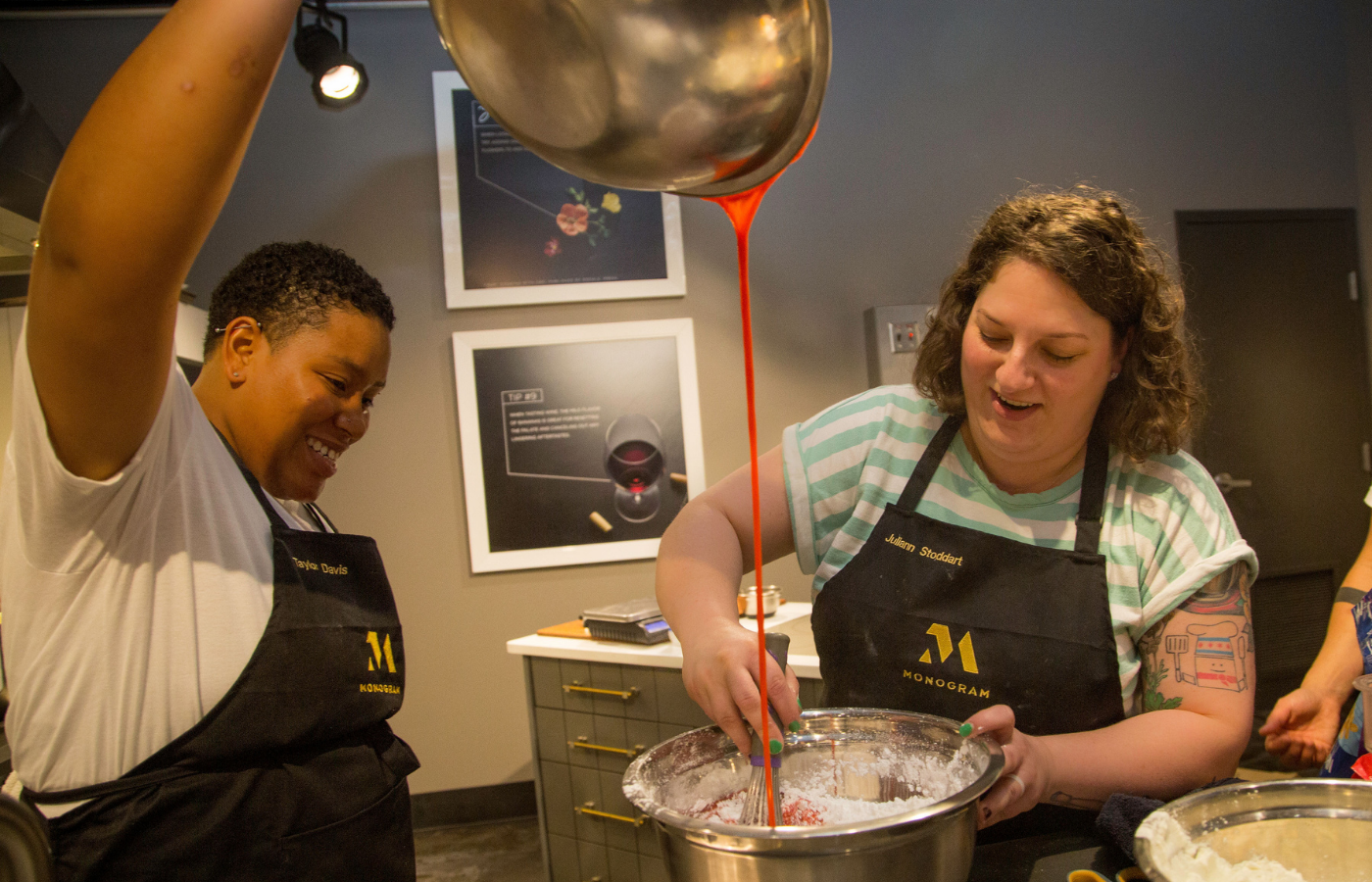 Earlier this year, Monogram announced its partnership with the LEE Initiative and donated a full suite of appliances to Kitchen 613, a space across the street from Chef Edward Lee’s restaurant, 610 Magnolia, that mentees use while they are in Louisville. 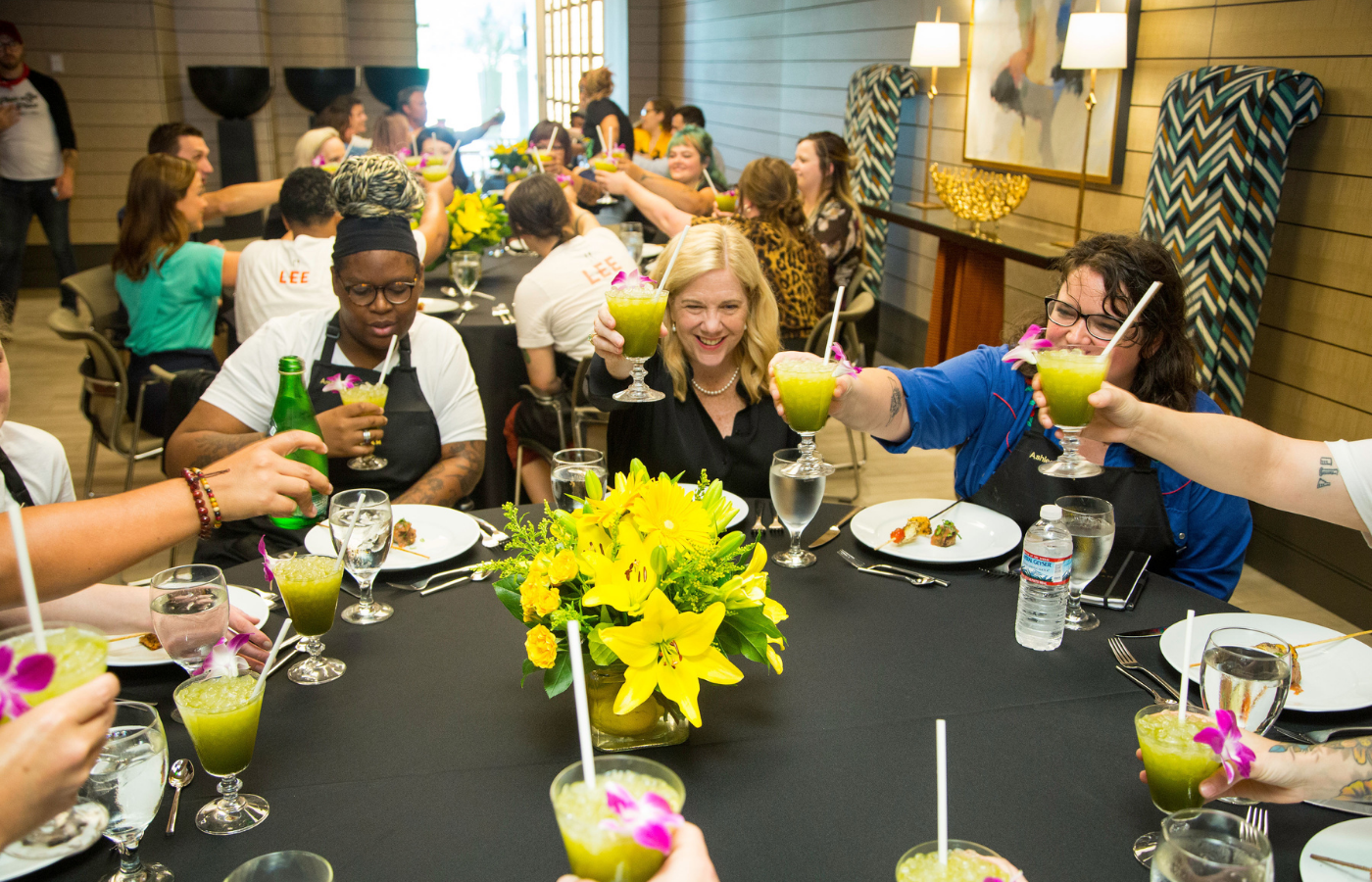