Commercial trainer and grounds maintenance by day – singers at night.

For senior commercial trainer Whitney Trowbridge and Jerry Newby from grounds maintenance, their workdays at GE Appliances couldn’t look more different. Trowbridge spends her day developing and executing education strategies to help sales staff learn our products. Newby helps maintain the grounds at Appliance Park and can be found completing his to-do’s bouncing between buildings on campus in a white truck.

Their connection between the two cannot be seen, but it can be heard. Both are talented singers.

Singing was part of the daily routine for Newby and his ten siblings growing up in his Springfield, Ky., home. Regardless of where they were at - church, school, or at home - music was a welcomed constant. Over the years, his love of all music led him to performing at The Stephen Foster Story in Bardstown and studying music in Washington D.C. 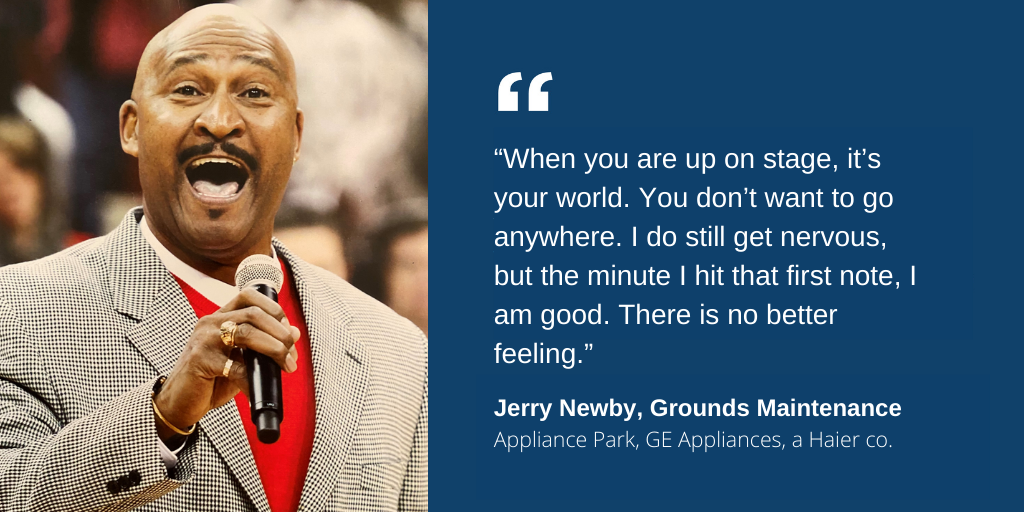 His passion for beat, tempo and spitting lyrics on the fly has led him on amazing adventures, including performing the National Anthem for 20,000 fans at University of Louisville, Louisville Bats and Cincinnati Reds games, and coming in eighth place (out of 300 contestants) when American Idol auditioned in the city.

While 2020 didn’t lend to many in-person performances with his band, Jerry says singing for people still feels good and he enjoys experimenting with all genres.

“Performing for people has made me more personable,” Newby said, chuckling over the phone interview. “When you are up on stage, it’s your world. You don’t want to go anywhere. I do still get nervous, but the minute I hit that first note, I am good. There is no better feeling.”

Velma in Chicago. The Narrator in Joseph and The Amazing Technicolor Dreamcoat.

Trowbridge has held many roles in her performance career, which began when she was just three years old. Growing up, she was always singing, dancing and acting in theaters around town and even attended a performance arts high school. 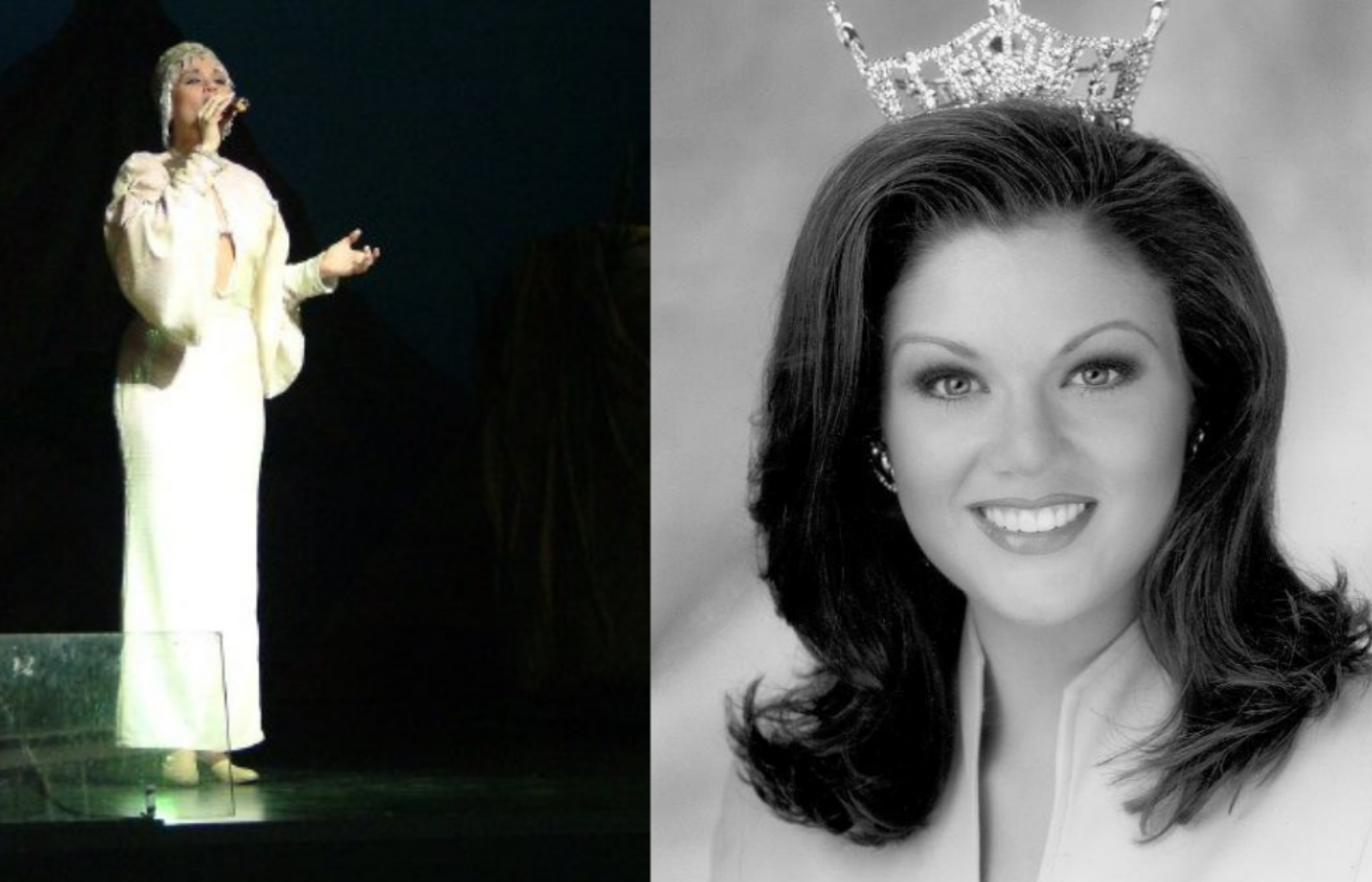 She knew early on that her devotion to performing must pair with her vision: to stay in her beloved hometown of Louisville, Ky., and find a full-time job at GEA, as her mom had.

“So I made a decision to stay here and try to find opportunities to perform as I could,” Trowbridge said. “That's kind of where some smaller types of opportunities would come into play here and there. The last show that I did was about six years ago. I had a full-time job at GEA and I would go to rehearsals in the evenings and we would have performances on the weekends.”

Though her favorite types of music to sing are Broadway musical numbers or Disney songs, she has a special place in her heart for The Wizard of Oz’s “Somewhere Over the Rainbow,” a song she sang often in her duties as former Miss Kentucky (2000).

Thanks to both team members for sharing so many of their talents every day.