GE Appliances (GEA), a Haier company, announced the retirement of Chief Operating Officer and 25-year veteran Melanie Cook. Over the last few years since taking over as chief operating officer in 2017, Cook has put the building blocks, talent and systems in place at GE Appliances that serve as the foundation for the company’s continued growth.

“Throughout her 15-year career with General Electric plus the last 10 years with GE Appliances, Melanie has been a friend and mentor to so many employees who appreciate her strategic vision, her counsel and her laughter,” said Kevin Nolan, president and chief executive officer for GE Appliances in a letter to employees. “Melanie has been a role model and trailblazer throughout her career achieving personal growth goals and taking on challenging assignments that propelled her forward and made her one of the top leaders in the company. Melanie will be greatly missed by the entire GEA team." 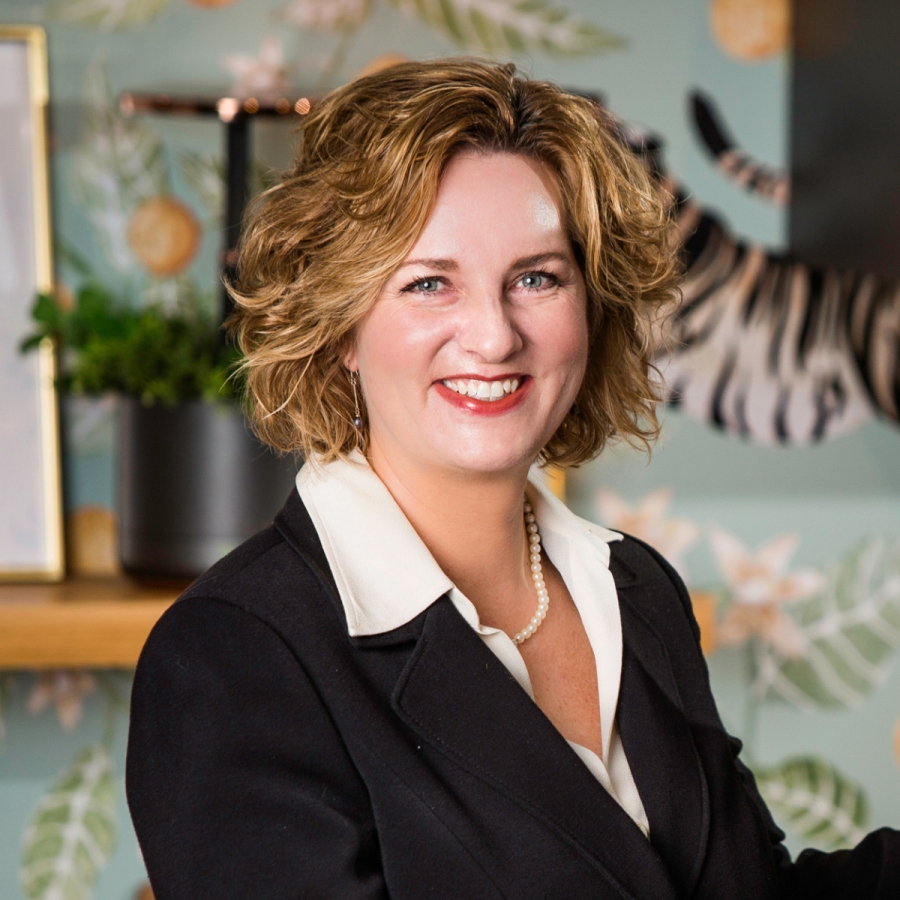 From international roles to six years on the Corporate Audit Staff, Cook gained experience quickly across General Electric. She led several businesses within GE, managing through a turnaround, disposition and integration before coming to GE Appliances in 2011 to lead the cooking business. By the time Cook moved to Louisville, she had lived in 17 different locations with 25 moves across the U.S., Asia and Europe. In 2014, she was asked to lead Sourcing, and in 2016, was asked by Haier to co-lead a global effort to find sourcing synergies. In 2017, she was named to her current role as chief operating officer.

Cook is looking forward to a reduced schedule to support aging parents, see her children off to university, focus on health and enjoy time in the great outdoors. She intends to stay active volunteering with her favorite nonprofits and will seek to participate on several corporate boards to continue to improve representation of women in corporate leadership roles.