Back to Our Leadership

Jason serves as the company’s principal legal officer with overall responsibility for the vision and leadership of global legal strategy and services, as well as the management of legal risk throughout the organization. As a member of the senior management team, Jason is the principal legal counsel and advisor to the executive team.

Prior to joining GEA, Jason was the vice president and general counsel of Dyson, Inc. based in Chicago, IL. Before Dyson, Jason held various senior level positions within the legal teams at MillerCoors, LLC and Pepsi Beverages Company. In addition, he served as the first executive director and general counsel for the National Association of Minority and Women Owned Law Firms (NAMWOLF), where he was responsible for driving the vision and strategy for the non-profit organization committed to promoting diversity within the legal profession. Jason began his career in private practice in his hometown of Minneapolis, Minn.

Jason currently serves as Chairman of the Board of Directors for Legal Prep Charter Academy, a charter high school in the West Garfield Park neighborhood in Chicago. Recently, he was elected to serve on the Board of Directors for the Association of Corporate Counsel, the world’s largest organization dedicated to in-house counsel. Jason is a co-founder of the ACC Chicago Diversity Internship Program, a program where he continues to volunteer and serve as mentor. In 2015 and 2018, Savoy Magazine recognized him as one of the Most Influential Black Attorneys in America. Jason received his undergraduate and law degrees from Howard University in Washington D.C.

"My favorite appliance is the dishwasher. I remember when my family purchased our first dishwasher. My brothers and I were excited to see one of our least favorite chores now being handled by a machine!" 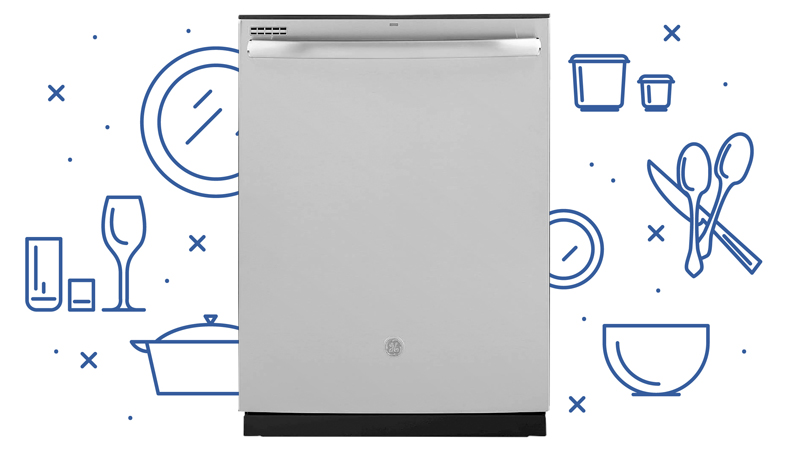