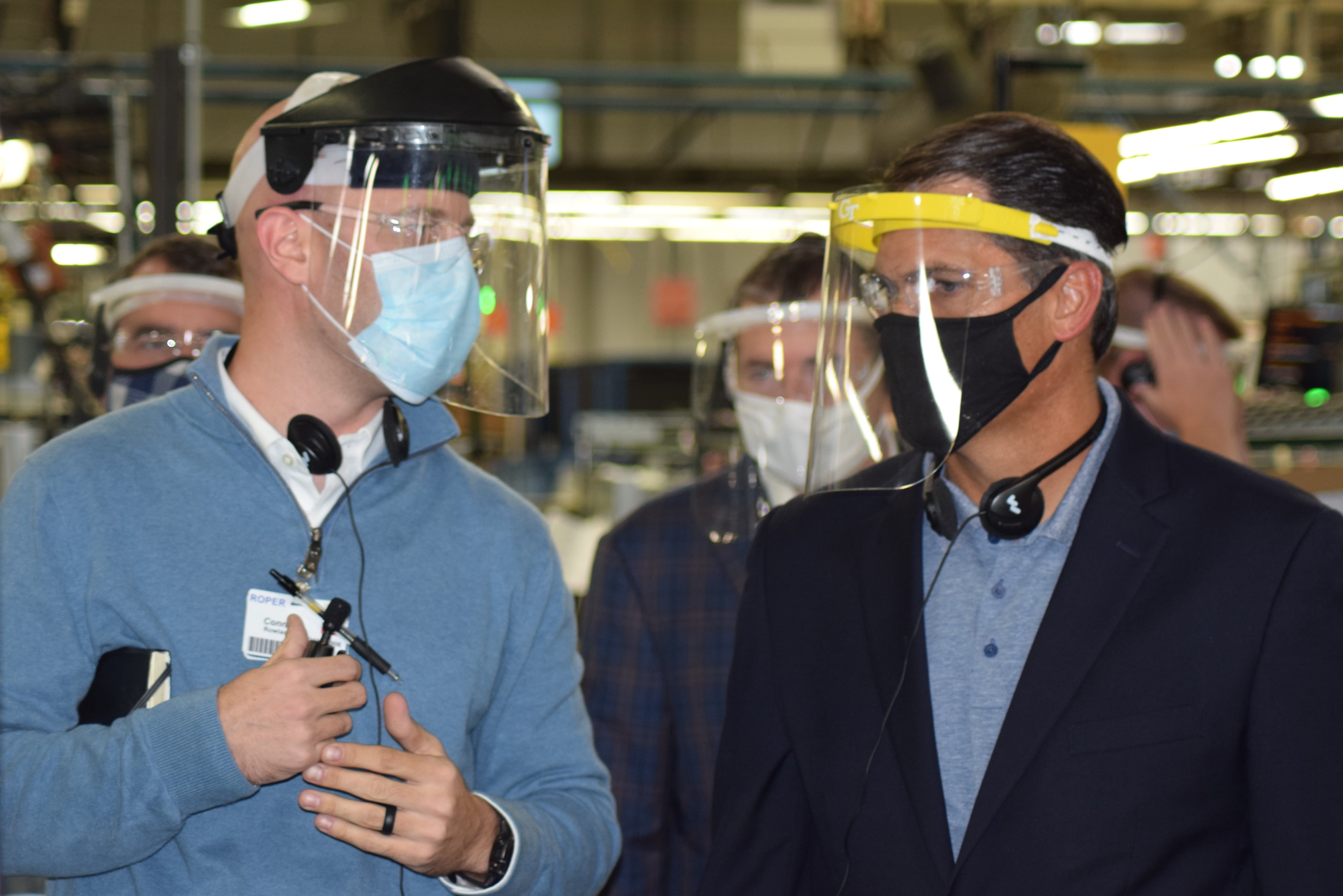 In August, Lt. Gov. Duncan launched his Partnership for Inclusive Innovation with a goal of positioning Georgia as the technology capital of the East. During his tour of the plant, based in LaFayette, Ga., the lieutenant governor saw the advanced technology that goes into the cooking appliances made at Roper as well as the work happening on the manufacturing floor.

“I’m blown away,” said Lt. Gov. Duncan after watching a demonstration of connected appliances, including built-in cameras, recipe integration, the HUB microwave and the ability to turn ovens off and on through apps and Alexa. “I did not realize the appliance industry was as technologically advanced as other industries, and you are right here in Georgia.” 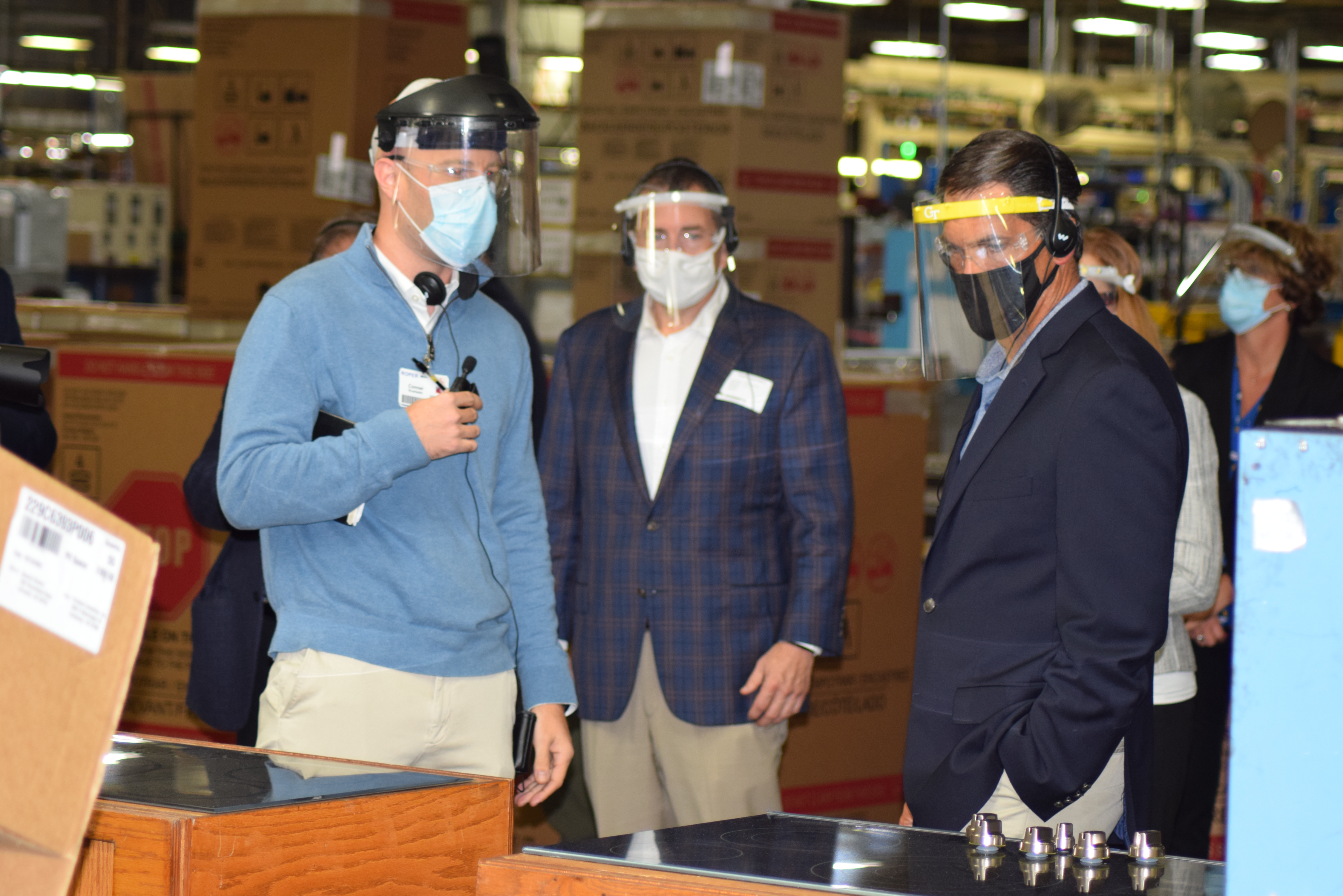 The lieutenant governor was as equally impressed with the Roper team. "It's a culture," Duncan said. "I can see that the people are excited and proud to be here.”

This was the second visit to Roper in a little over a year for the governor's office. Gov. Brian Kemp toured the plant in 2019.

This is a component for a news article