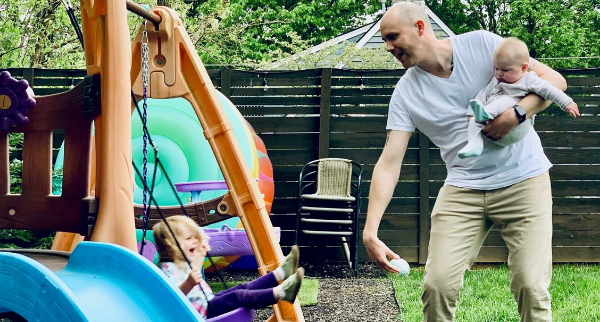 It was nearly two decades ago that he stepped inside Ozanam Inn, a men’s homeless shelter run by St. Vincent de Paul in Louisville. A dispirited 19-year-old with an alcohol and drug addiction and an uncertain future, he walked up to the front desk and checked in.

“They gave me a change of clothes, a new razor, some soap and set me on a path that would save my life,” Wagner said.

Wagner lived, worked and attended classes at the shelter for four months, eventually enrolling in a longer-term treatment program through Volunteers of America. Since that time, Wagner’s path has been a successful one.

He went on to earn two degrees: one in chemical engineering from the University of Louisville Speed School and a master’s in finance and organizational strategy from Carnegie Mellon.

He climbed the ranks at a worldwide aluminum manufacturer.

And today he serves as the commodity sourcing senior manager for residential air conditioning at GE Appliances (GEA), a position he’s held since 2017.

“I’ve been all over the world. I have two wonderful children and a loving spouse,” Wagner said. “These programs work. Case management works. But they require donations to survive.” 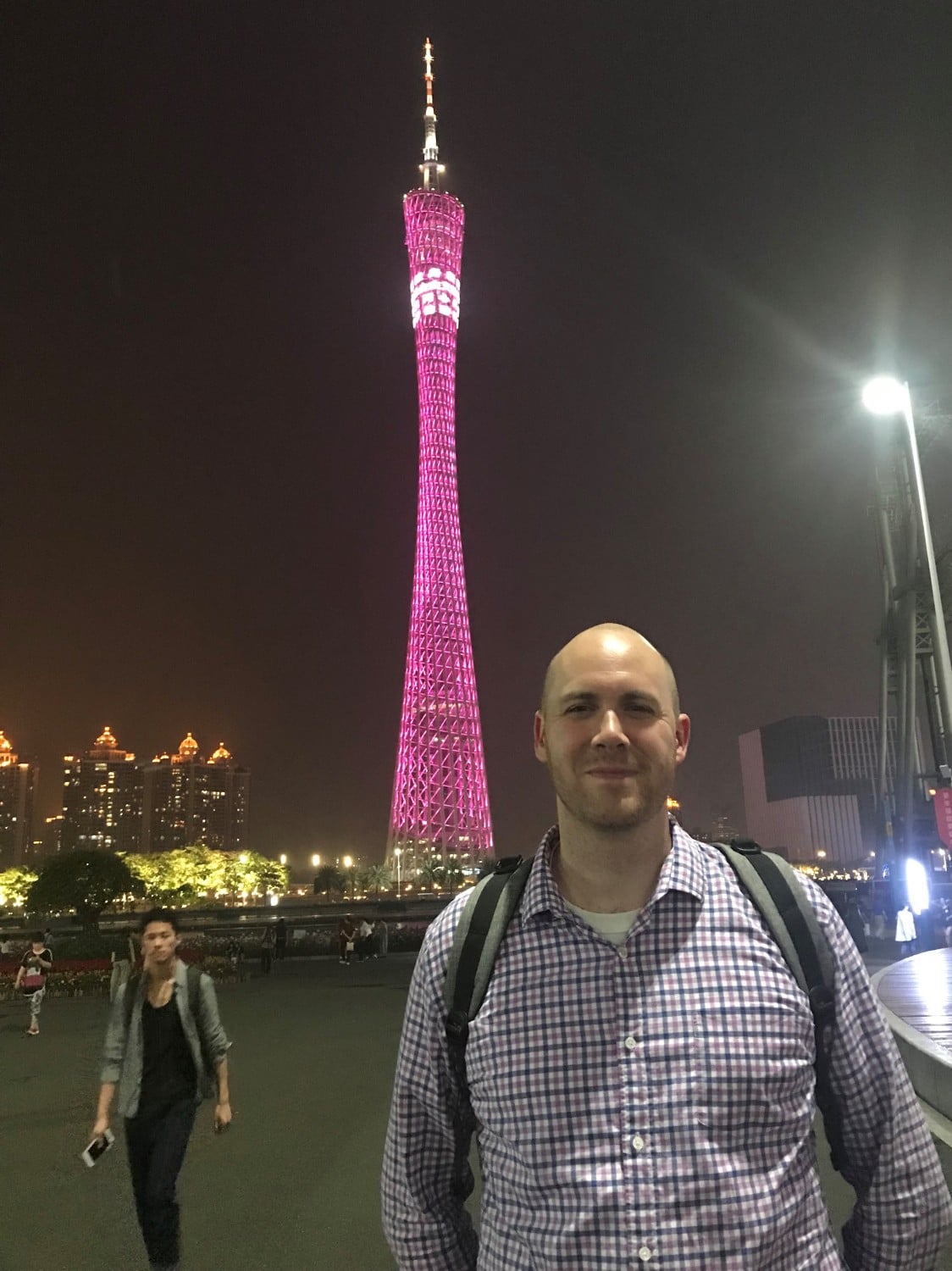 Stories like Wagner’s are why the GEA Women in Digital Technology (DT) group recently spearheaded a donation drive to support both Ozanam Inn as well as St. Vincent de Paul’s food pantry. Throughout July, employees from across GEA contributed to the drive in a big way—helping supply the nonprofit with nearly 1,500 personal care and food items.

“GEA has certainly been generous to us,” said Donna Young, director of volunteer services at St. Vincent de Paul. “I cannot express how thrilled we were to receive these wonderful donations.” 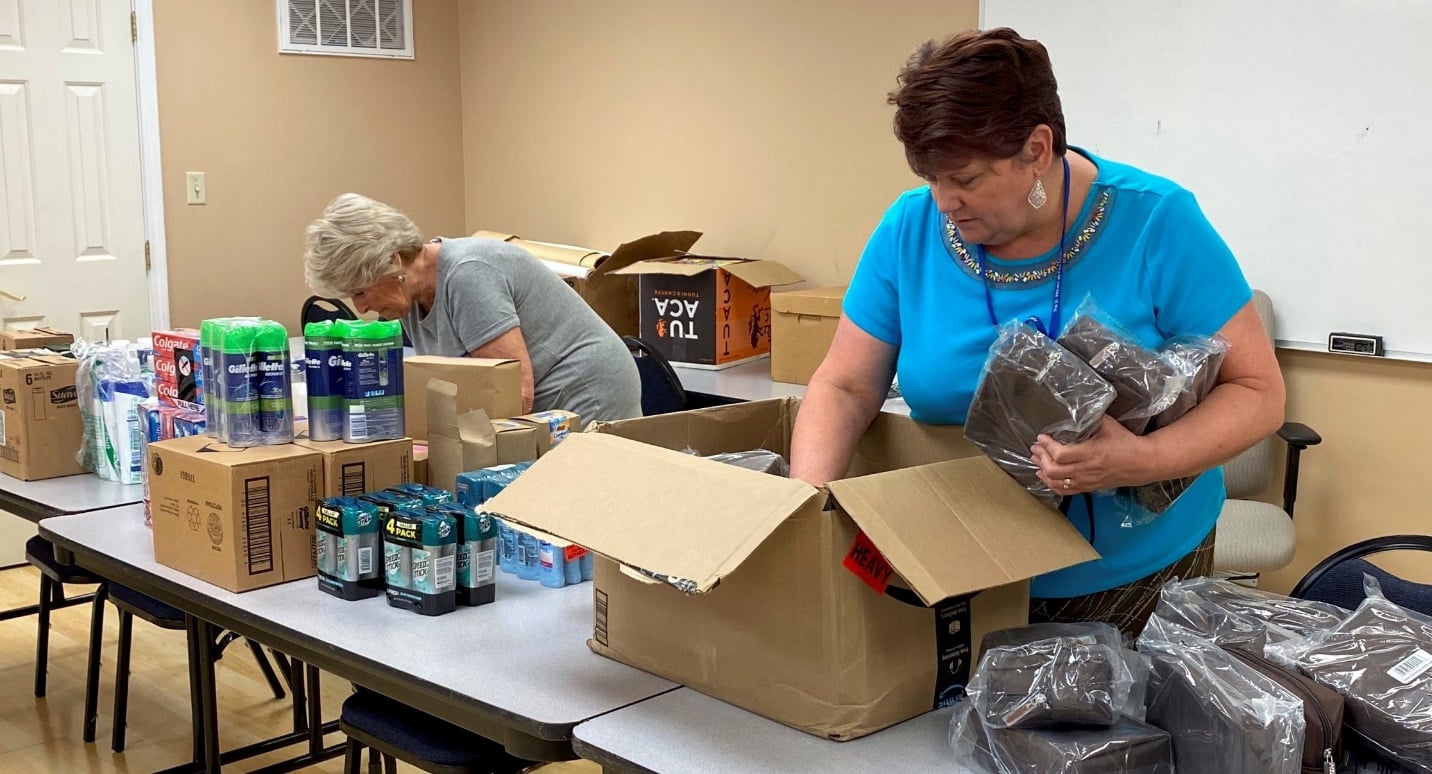 Christi Wantuck, GEA senior systems architect, said planning for the drive began in late April. She, along with DT Operations Executive Director Angela Smith and other members of the DT team, championed the effort, which was held virtually due to COVID-19.

The leaders set up “wish lists” on a variety of online shopping sites, making it simple for employees to buy items and ship them directly to St. Vincent de Paul. The GEA Environmental, Health and Safety (EHS) team supported the initiative too, delivering more than 2,000 masks and hand sanitizer bottles to the shelter to help keep residents and workers there healthy. 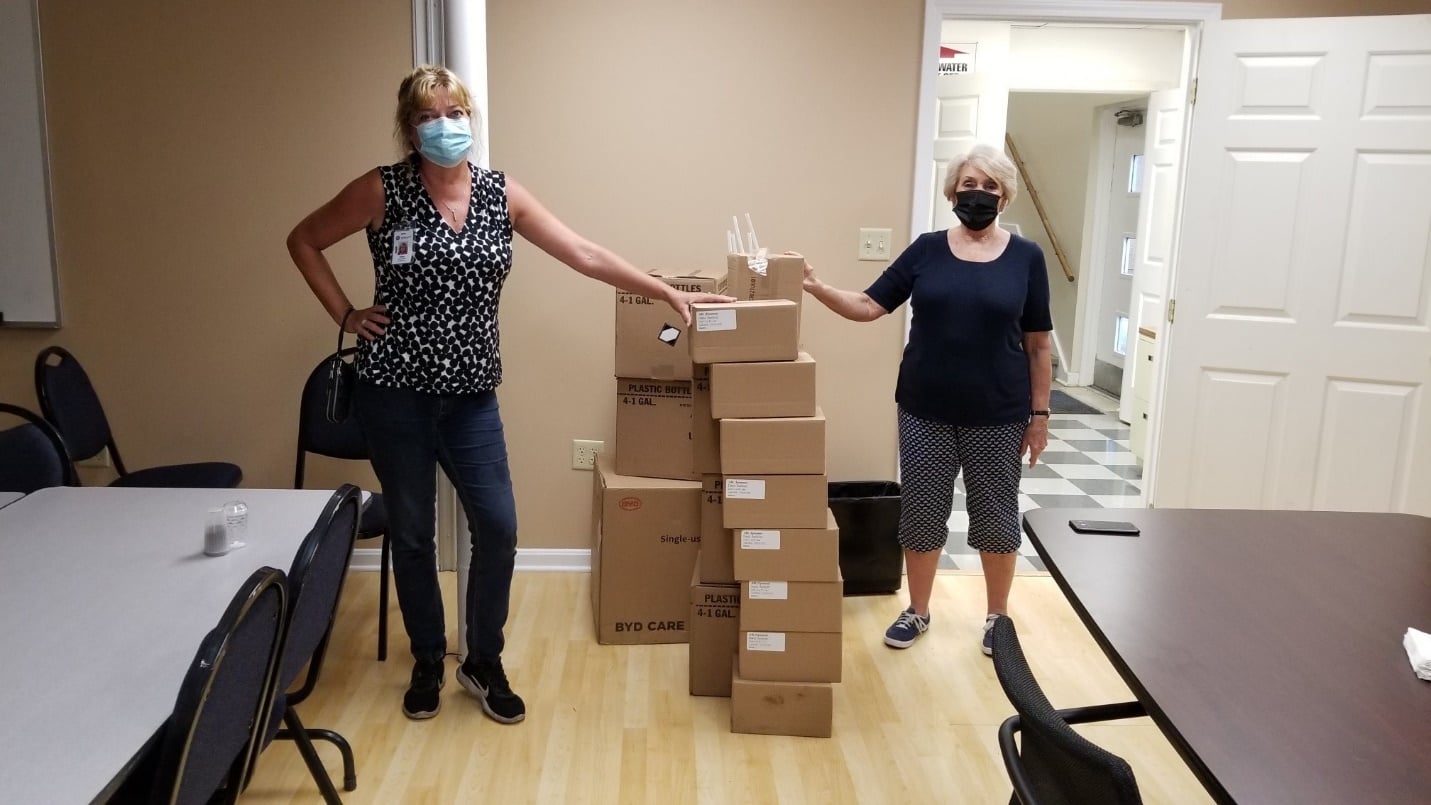 “I am so proud of how this team continues to help our community,” Smith said.

It’s the kind of help that Wagner knows firsthand will be a huge benefit to St. Vincent de Paul. And he more than appreciates seeing his workplace step up to support a community organization that once supported him.

“I strongly encourage folks to give to these initiatives,” Wagner said. “When you are living in a shelter, a new razor and new pair of underwear are an absolute godsend.”