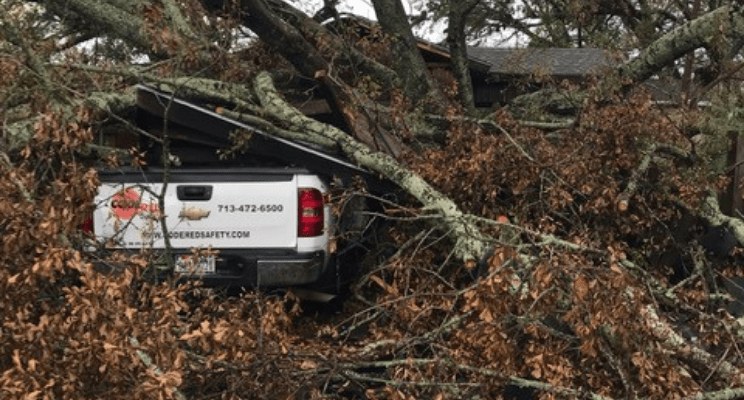 A phone call from his longtime friend reassured Brian Mallory that he needed to travel south.

"I could just tell he was already worn out and didn't know what to do," Mallory said.

On the Thursday before Labor Day weekend, Mallory, the executive director of supplier quality at GE Appliances (GEA), loaded his pickup truck with supplies and made the 13-hour drive from Louisville to Lake Charles, Louisiana.

Just days before, Hurricane Laura arrived there as a brutal Category 4 storm, and the home of Mallory's friend, as well as the rest of the city, had taken a heavy hit.

"I took probably as many Gatorades, waters, and trash bags that I could fit," he said. "Driving along the interstate there was not one billboard left intact." 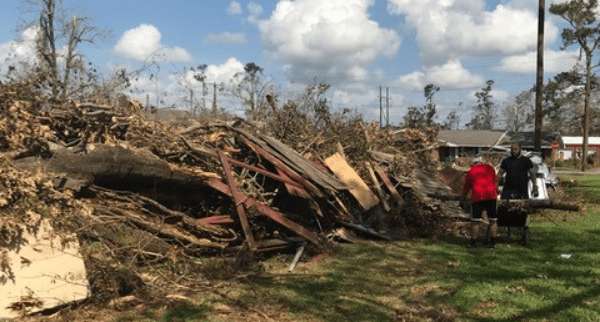 Mallory knows Lake Charles and several of those who live there well. It's the place he and his wife called home for a couple of years before he joined GEA in 1994.

Their friends had evacuated ahead of the storm and were safe. However, Mallory said, "once they all returned, they had no power." 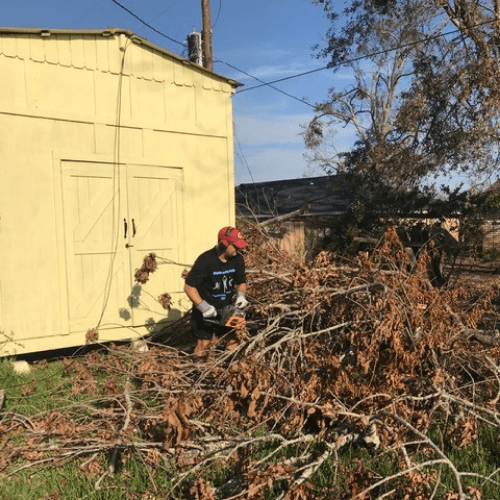 So he spent three days in Lake Charles helping the people he knew as well as the many he didn't. He cut through downed trees, cleared driveways, and cleaned up the debris. He led out-of-town church group volunteers to the desolate neighborhoods filled with homes still needing some assistance.

"The photos don't do it justice," he said. "Just driving around assessing houses, I drove down a street that would be similar to Bardstown Road or Shelbyville Road and counted the next 100 properties along the street. Every single one of them had some form of damage. There were things like rail cars blown over."

The American Red Cross estimates as many as 700,000 homes across affected parts of Louisiana and Texas are damaged as a result of the storm. That's why GEA has partnered with the nonprofit and launched a Red Cross online donation portal where employees can contribute to the relief efforts. 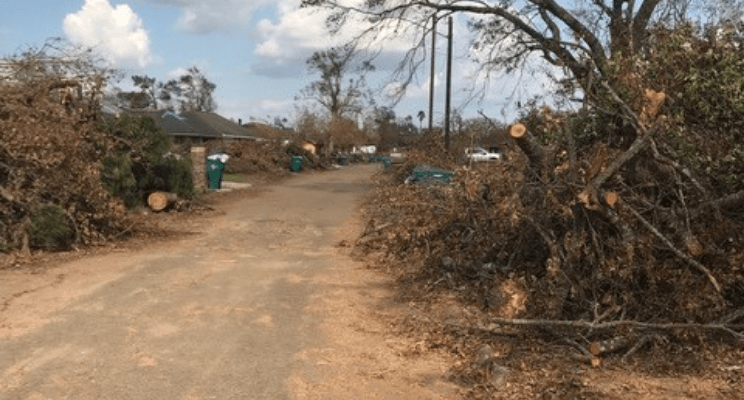 "Although the storm, and its aftermath, may have faded from the headlines, significant hardship remains," Marcia Brey, GEA's Lean Enterprise leader and Louisville Area Red Cross Chapter chair, wrote to GEA employees on the social networking site Yammer. "The Red Cross will be maintaining operations for the next 8 to 12 weeks to provide assistance where needed." 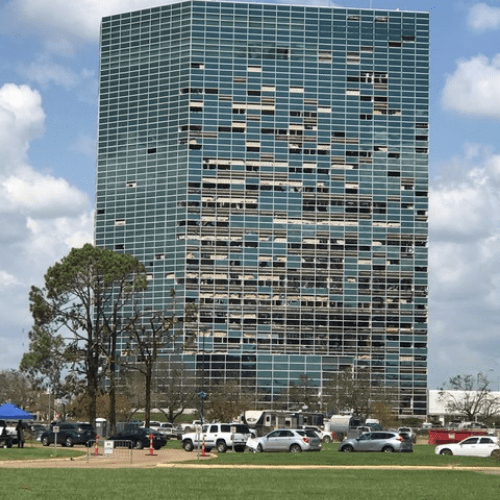 The money will provide food, shelter, and other kinds of supplies and support to storm victims. And after seeing the damage firsthand, it's much-needed help Mallory knows will go to good use.

"The Red Cross is always willing to jump in and jumps in everywhere to help," Mallory said. "Whether donations go to help Hurricane Laura relief or whatever the next one is, they're set up and ready to go the next time it happens."