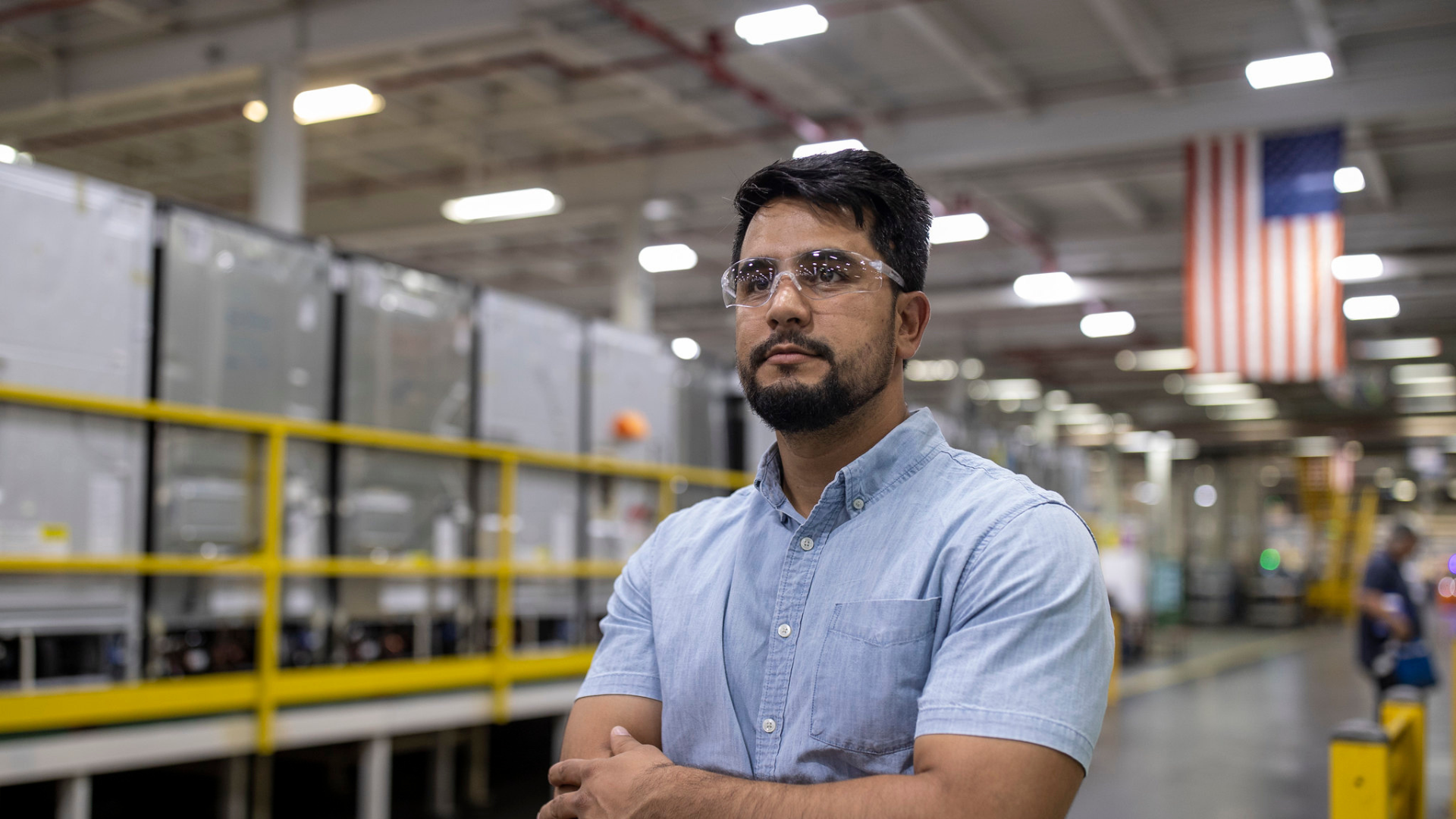 Edris Akseer vividly remembers the day it was time to go.

He and his wife – eight-months pregnant – arrived at the Kabul airport.

It was August 2021 and the Afghanistan government had collapsed. Edris' home country had fallen to Taliban rule.

"That was the most difficult day of my life," he said.

As scores of people scrambled to evacuate, he recalls many being beaten or shot by Taliban members. Edris had already made it inside the airport, he says, when a terrorist outside exploded a bomb killing Afghans and U.S. troops.

"I was lucky because two hours earlier I couldn't get in," he said.

The images are tough to shake. But Edris has seen a lot. 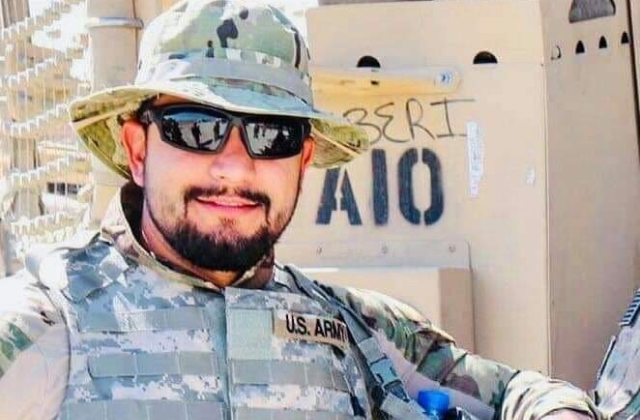 For two years, he served as a linguist with the U.S. Army. 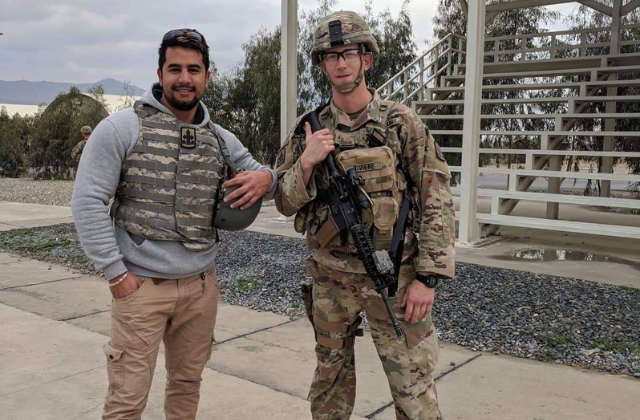 His service in the Army, he says, fed his family and offered them a path to a life in the U.S.

It helped them resettle more than 7,100 miles away in Louisville, where today he's discovering opportunities in a new city and at GE Appliances. 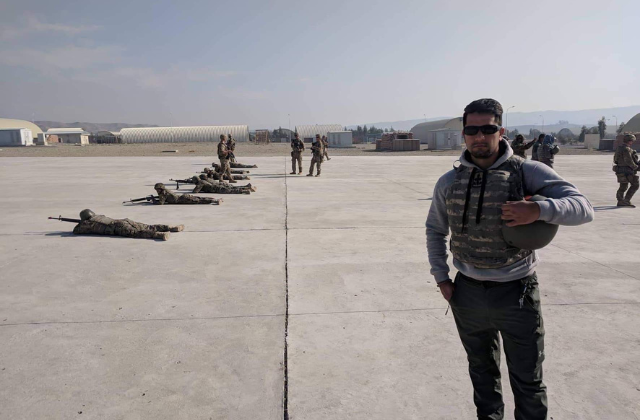 Edris is among a growing number of refugees who've been hired this year at GE Appliances, thanks to a newly launched program that's creating possibilities for those who've fled from challenging situations.

Since February, the company has brought on more than four dozen refugees from Afghanistan and the Democratic Republic of Congo for various manufacturing roles at Appliance Park.

"I did a little bit of research about GE Appliances. I found out that it's an amazing company," Edris said. "I was so interested to come and start my new career here." 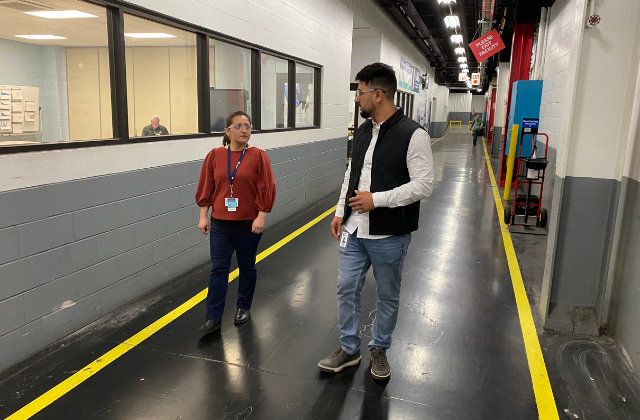 Talent recruiter Gabriela Salazar, who helps lead the program, says the idea originated as a way to fill jobs by reaching out to members of Louisville's Hispanic immigrant population, many of whom live in surrounding neighborhoods.

It was successful, she says, and evolved into partnerships with Catholic Charities and Kentucky Refugee Ministries, two local nonprofits that support refugees and help them find work.

"For the company to be able to provide an opportunity for them to have a job so that they can provide for their families, and they can build a new life in Louisville, that's exciting," Gabriela said. 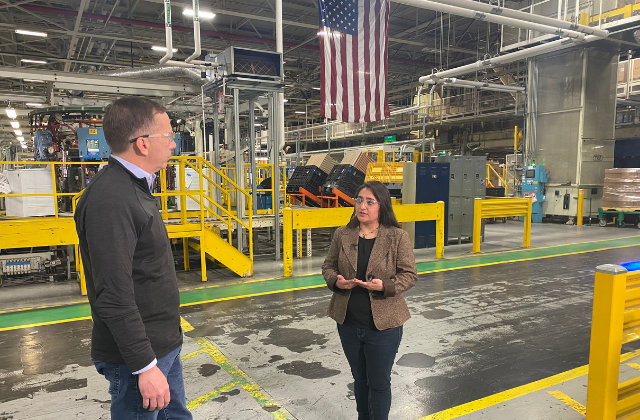 Few among the refugee or immigrant population speak fluent English.

The initiative is unique, Gabriela says, because the company is providing them with interpreters so that language isn't a barrier to a job. In fact, GEA's own bilingual employees are coming together to volunteer time to support the program and help their new team members thrive.

"Being able to help these new hires with things we might consider basic like, "What time is lunch? Where is the bathroom? How do I assemble these?" was the perfect combination of helping others and pride in myself for teaching myself a new language," said Andrew Pierce, a dimensional controls engineer who volunteered as a Spanish interpreter.

The refugee employees have pride in their work too.

For the Afghani women hired at GEA, a new job means new rights. In Afghanistan, it's rare for women to have roles outside their homes. 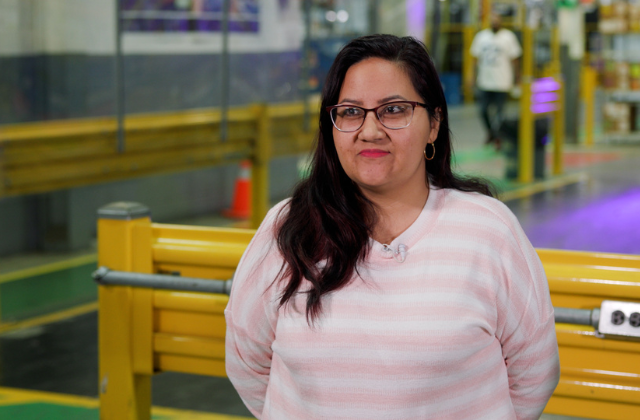 "In my country, the women are not able to work as men do," said Tor Pekey Poya, a manufacturing operator, through an interpreter. "Now that I'm here, I see that men and women work together equally, and that makes me happy." 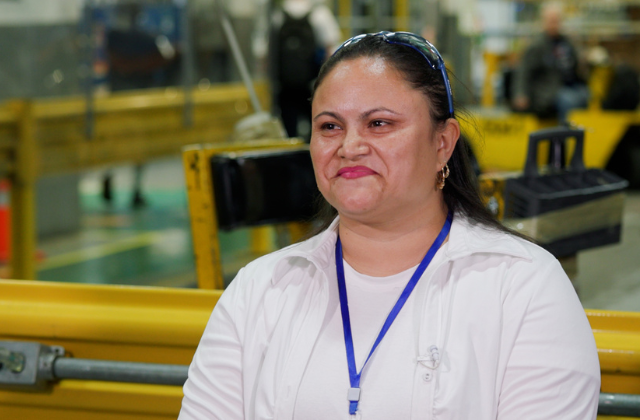 "I've never had the opportunity to go out of my home and work with women in the same environment," added new colleague, Sogra Ahmadi. "Women can show their power and work equally with men to show that they are not weak, but powerful, and can do anything."

The hiring initiative, Gabriela says, is an example of the company looking for a better way to solve a problem – helping a community with good jobs while addressing labor needs. 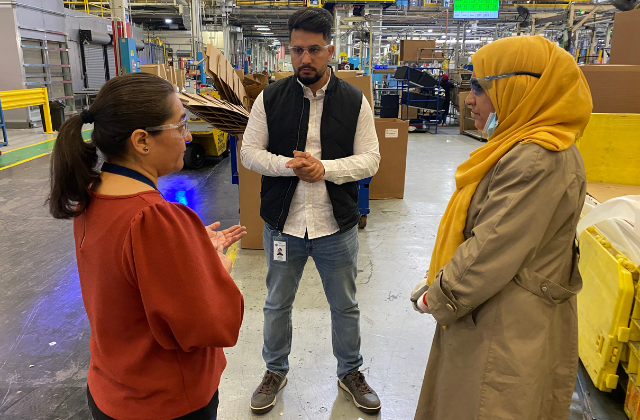 She's excited about its potential, as is Edris, whose background working as a linguist earned him a promotion to bilingual coordinator on the HR & Talent Acquisition Team.

He's grateful for a budding career at GE Appliances and looking forward to life in Louisville with his wife and new son.

"Whenever I see him and my wife and that they are both good, I thank God, Allah, because I was so lucky to make it out." 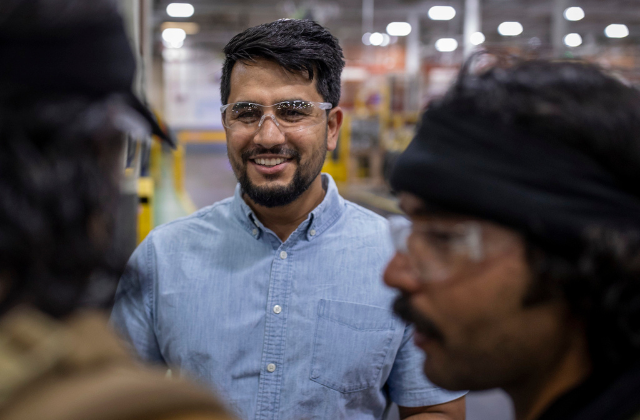